The TV show Chicago P.D. is filming new episodes for 2021 and casting.

The show films in Chicago. The extras casting team is currently booking locals who would like to tryout for small, non-speaking roles for the 2021 season of the show.

Please note that the show is only considering Chicago area talent who are available to work  on set shortly.   Please see the details below for submission information and availability requirements.

The show comes from Emmy-winning producer Dick Wolf who is also behind other popular police dramas such as the “Law & Order” series of shows.  The show premiered in 2014 and is going into it’s 6th year.

“Chicago PD” airs on NBC and was originally a spin-off of the “Chicago Fire” series.  The series follows 2 units of the Chicago police department, an intelligence unit and a team of street cops.

District 21 of the Chicago Police Department is composed of the uniformed cops, who deal with street crimes, and the Intelligence Unit, which deals with major crimes like drug trafficking and high-profile murders. Sgt Hank Voight – a tough boss who doesn’t mind bending the rules a little in the pursuit of justice – heads the unit’s elite team. The responsibilities of life on the force take a toll on the officers, as they struggle to balance their personal lives with the strain of the job. 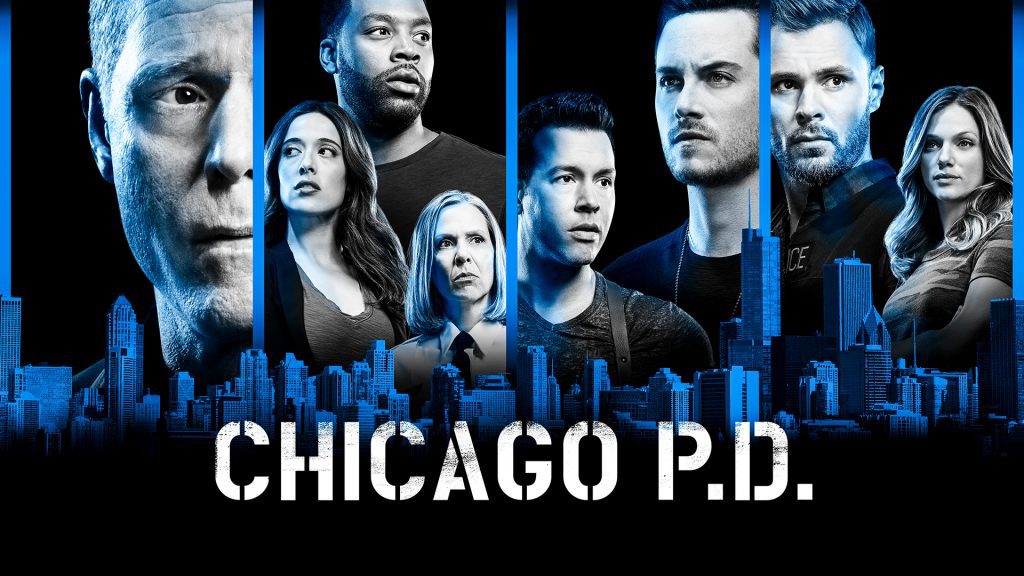 We’re looking for a specific character type in this casting notice. If you fit the description below, please send an email to cpdbackground@gmail.com with “SEEDY SHOPPER” as the subject line. Please include the following in your submission:
NAME
EMAIL
PHONE
AGE
HEIGHT
WEIGHT
ZIP CODE
VEHICLE INFO (or method of transportation)
A HEADSHOT and FULL LENGTH PHOTO

“SEEDY SHOPPER” – Seeking African American males and females, any ages, to play seedy looking neighborhood pedestrians and corner market shoppers. The neighborhood is considered really bad – very low income, prone to gang activity, violence, drug deals, etc. so feel free to get in character a bit with your photos. Just remember that hoods and hats obscure your face and hair, so if you’re going to use that in a photo, please also send one without any sort of face/head covering, too.
Covid test: Saturday 12/12
Film: Tuesday 12/15
Pay rate: $112/8 + $56 testing stipend (bump)