Get cast as an extra on Showtime’s TV series “Billions”

“Billions” is filming season 5 in the New York City area and the series will be filming in the the New York City area from November 2019 all the way into May 2020. The popular Showtime series is now casting New York and area locals that would like to work as background extras in season 5. The show’s extras casting directors with GWC of NY will be needing  paid extras of all ethnicities for some upcoming scenes.  Please see the details below.

As production ramps up, there will most likely be quite a few more extras calls coming out for “Billions” in the NYC area. 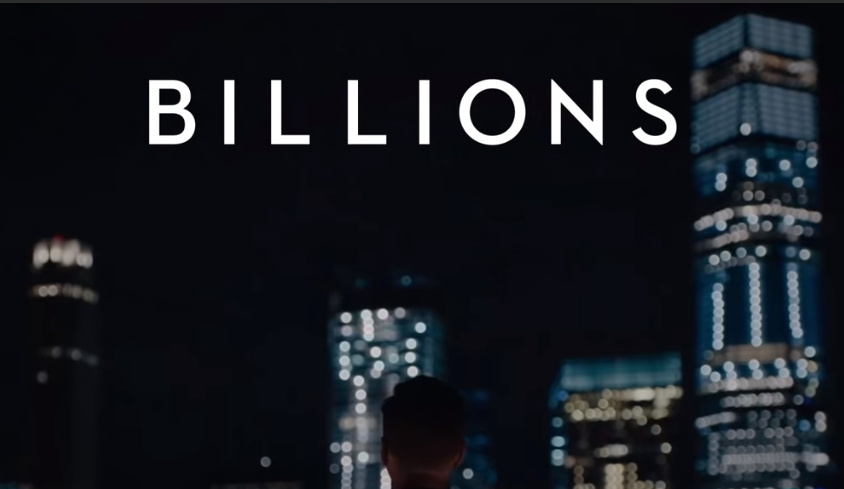 Paul Giamatti stars in the Showtime series, “Billions“ – Where wealth, influence and corruption collide.  “Billions” is set in New York where it films. In the show, Paul Giamatti plays a U.S. attorney who is trying to bring down his nemesis, a hedge fund manager played by Damien Lewis. 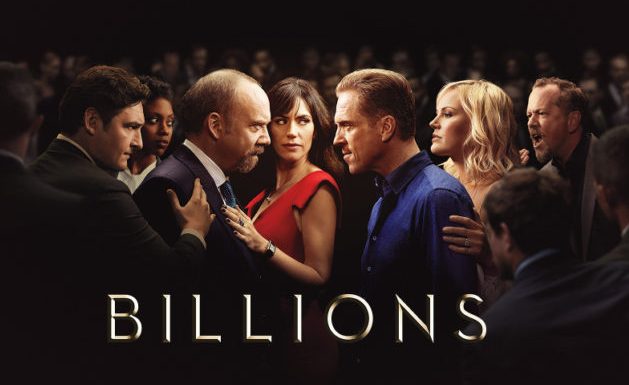 Paul Giamatti and Damien Lewis  star – Shrewd U.S. Attorney Chuck Rhoades is embroiled in a high-stakes game of predator vs. prey with Bobby Axelrod, an ambitious hedge-fund king. To date, Rhoades has never lost an insider trading case — he’s 81-0 — but when criminal evidence turns up against Axelrod, he proceeds cautiously in building the case against Axelrod, who employs Rhoades’ wife, psychiatrist Wendy, as a performance coach for his company. Wendy, who has been in her position longer than Chuck has been in his, refuses to give up her career for her husband’s legal crusade against Axelrod. Both men use their intelligence, power and influence to outmaneuver the other in this battle over billions. The high-profile cast is led by Emmy winners Paul Giamatti (“John Adams”) and Damian Lewis (“Homeland”) as Chuck Rhoades and Bobby Axelrod, respectively. 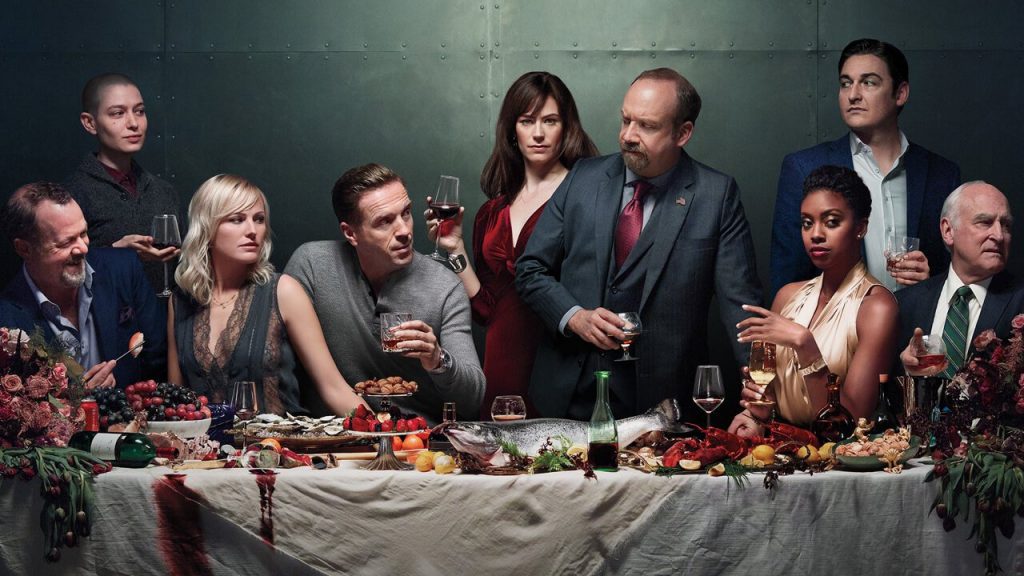 THIS IS ALL FOR A STILL PHOTO SHOOT FOR FEATURED PHOTOS TO BE USED IN THE EPISODE!

Please email billions@gwcnyc.com with:
-name
-union status
-open avail for 3/6-3/13
-have you worked on Billions at all before?
-all sizes: height, weight, suit, shirt, pants, and shoe
-2-3 recent photos showing your current look and hair (no professional head shots or edited photos! current selfies/candids best. please include close up and full body!)
-do you have any visible tattoos?
-confirm you are over 18
-confirm you are local to NY area
-confirm you are lawfully able to work in the US
-phone number

Please write in the subject line: “FACEBOOK” and the specific role for which you are submitting.

4 thoughts on “Extras Casting Call for “Billions” in NYC”