For a low budget short film.
Shooting mainly in Normandy.
Non paid but travel expenses from Paris to Normandy will be covered.

Florence has a lot of anxiety which affects her sleep schedule. She has a past trauma that she won’t face in reality which later haunts her in her dreams. Determined to get help, she talks to her therapist and tries to break down her nightmares to find a solution to her lack of sleep. She faces a harsh reality and learns that it takes time and space to really heal.

Luz is Florence’s Cousin. She’s into photography and loves to capture the moment. She is very close to her cousin Florence. Sadly her life was taken so soon but all she left in this world was her beautiful smile she lit up when she walked in the room.

Jessica is Florence’s therapist. She’s a super loving woman. She is passionate about her job. Very easy to talk to and willing to do anything she can to solve problems for others, though she deals in absolutes, which can often reveal a dark side.

This casting notice was posted by: The Shutter-Short Film 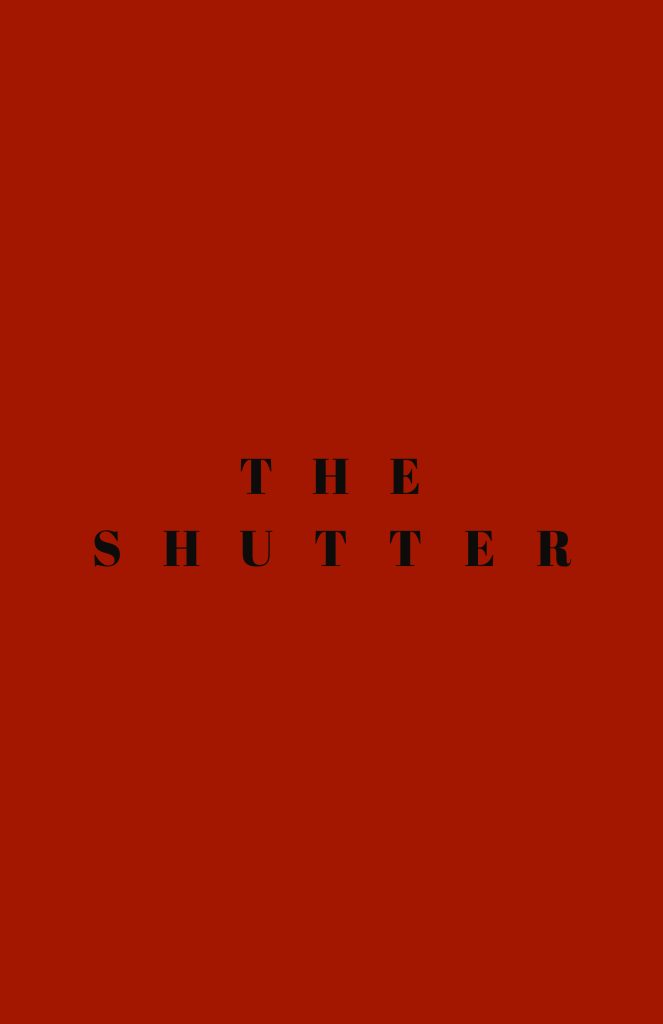