In the small town of Cape Milton lives 16 year old fraternal twins Willow and Willis Reedman Who have supernatural experiences on the anniversary of their mothers tragic death. They go to their grandparents who’ve raised them since their mothers demise for questions and they receive unexpected answers, The twins find out about their family history, a history steeped in out of this world lore Froml monstrous aliens and the bond of family, Willow and Willis must rely on their family and two best friends to help In saving the world.

RITA (FEMALE (40-50) Smart strict and slightly materialistic Rita is the grandmother that everybody wants following the death of her oldest daughter she takes in her two grandchildren in hopes of giving them the life she was never given along with her husband Carlton who she was but doesn’t like to show it. Rita strives for stability and cleanliness which both proves impossible when you’re fighting the forces of evil.

CASSANDRA “Cass” (20-30) funny loving and stubborn cast is the ants everyone looks forward to seeing following the death of her sister she leaves her small town home along with her parents and niece and nephew to hunt the killer of her big sister. Cassandra handle Cathy actuation with comedy and love which surprisingly proves handy when monster hunting with her family.

City or Location of call: Columbus Ohio
Please submit to: jjhproductions@yahoo.com by 2022-02-16
Send headshot and reason in wanting to do this story.

This casting notice was posted by: JJH Production Co. 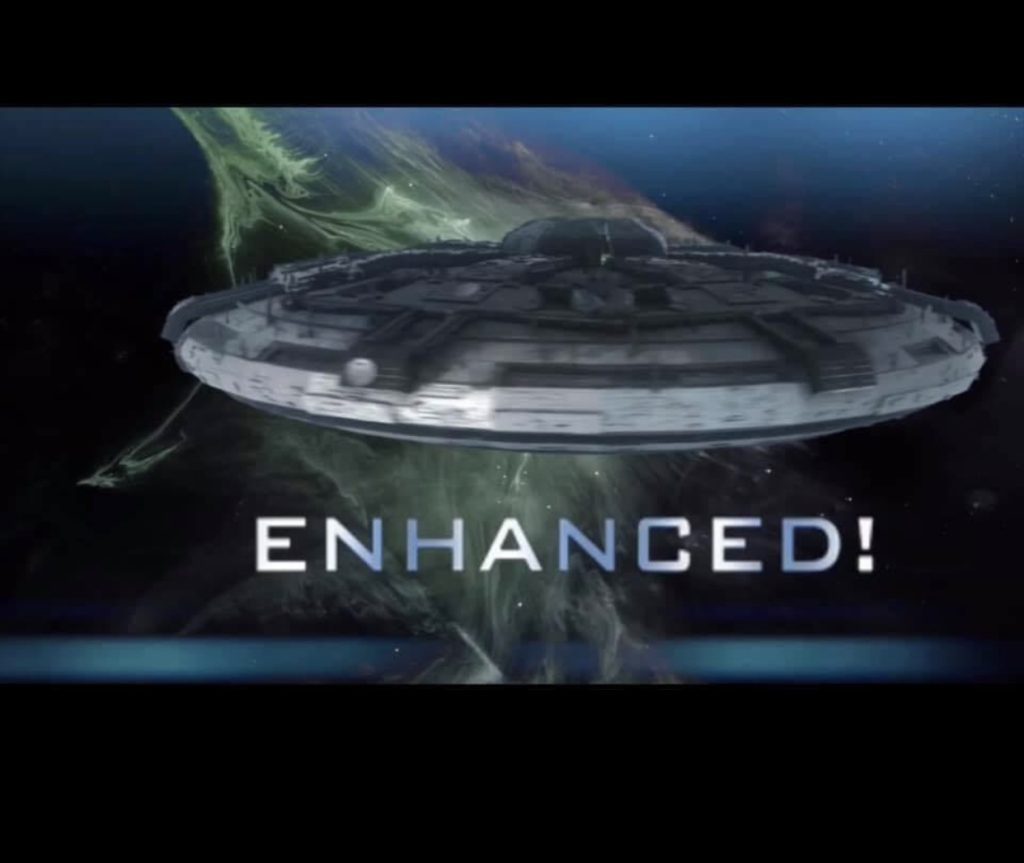