Get on Big Brother.

Love the show? Here is a chance to actually participate as the Big Brother producers are looking for participants for next season, 2023.

Big Brother season 25 for 2023 is now casting…and, they are doing it online.  Big Brother is now accepting video auditions for the 2023 season of the very popular, and long running reality competition show.

Big Brother 25 is now hosting an open online casting call because season 24 is running now. Big Brother, the new season premiered on CBS this summer and is still running strong. The show runs in North America and is popular in the United States and Canada, even though Canada has its own version of Big Brother. The United States Version of Big Brother is hosted by Julie Chen Moonves, and it follows a cast that always have…well, Big Brother watching them. The show puts strangers into a house and the TV audience gets to watch the drama unfold as all the Big Brother contestants are hoping to be the last ones standing in order to win a cool quarter million as a prize.

Like many other popular reality shows, Big Brother is also doing virtual, online auditions for upcoming seasons of the very long running CBS show. Prior to Covid, the show and its casting team held live, in person auditions all around the US.

Covid changed all that.  The show did not host any live or in person auditions in 2022, however, other major CBS reality shows like Survivor, have now begun to host a few live auditions and there is actually a tryout for Survivor coming up later this summer in Bowling Green.  So, there is still a chance that Big Brother may also be announcing some live auditions in 2022 for the 2023 season of the show.

Fans of the show still have a chance to get cast in upcoming seasons… they will simply have to tape their auditions themselves. Like many other shows, Big Brother has created a pretty straight forward online audition process for those that would like to have their auditions seen by the show’s casting directors.

Big Brother is one of the longest running reality shows on TV. The show first aired in the 1999 TV season and has been going strong for almost 2 decades now. Big Brother is now looking for people to cast for upcoming seasons. This page will be updated if any in person open calls are announced for Big Brother, however, it is not likely that there will be any open tryouts for the show in person this year.

This reality series follows 10 strangers as they live in a house outfitted with 28 cameras and 60 microphones to record their every move 24 hours a day. Armed with only the bare essentials for living and a small household allowance, the house guests attempt to live together for three months with no contact from the outside world.

All applicants must be a citizen of the United States and meet the eligibility requirements in order to be considered.

Need some tips about how to make the best possible audition video for the show? Well, the show’s producers have in fact created a video with tips for those that would love to get on Big Brother.

At this time we encourage every applicant to apply online. Although we are hopeful that in the future we will be able to hold open calls around the country, it is important that every person complete an online application in case this is not possible. Please check back regularly in case this changes and you are able to meet one of our team in person at an event near your home town.

Those interested must submit their audition videos and other information at the following URL: https://www.bigbrothercasting.tv/home

There are other shows that may also be casting online, via video auditions.  Check them out here. 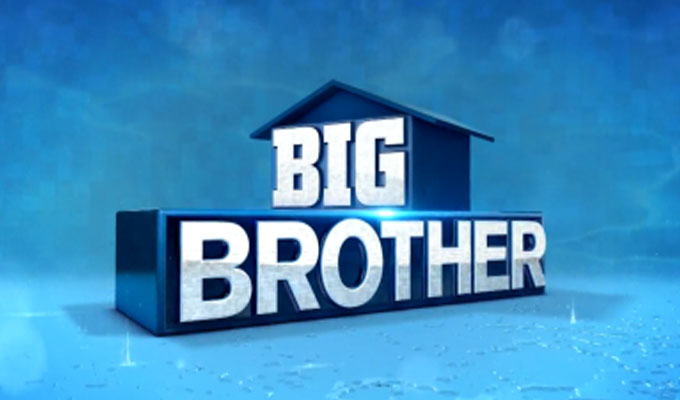