Casting Contestants for the Game Show Funny You Should Ask

The Game Show “Funny You Should Ask” is now going into production of a new season with new episodes and the show does have a casting call out for game show contestants that live in the Southern California area.  The show features comics that attempt to help the contestants win.  The show’s casting directors have setup an online form for those that would love to become a contestant on the game show….apply easily.

Funny You Should Ask is an outrageous new game show that believes every question always has a funny answer. In each half hour episode, six superstar comedians try to help two contestants win a big cash prize. The celebrity is asked an interesting trivia based question and responds with a killer joke. After the laughter subsides, the comedian answers again, this time trying to respond correctly. The contestant must then decide if he thinks the comedian’s answer is right or wrong. After three laugh filled rounds, the contestant with the most money goes on to play the end game for a chance at the big cash prize. Every episode is jam-packed with more laughter than any of today’s hottest sitcoms. What’s the most hilarious game show in daytime? Funny You Should Ask! 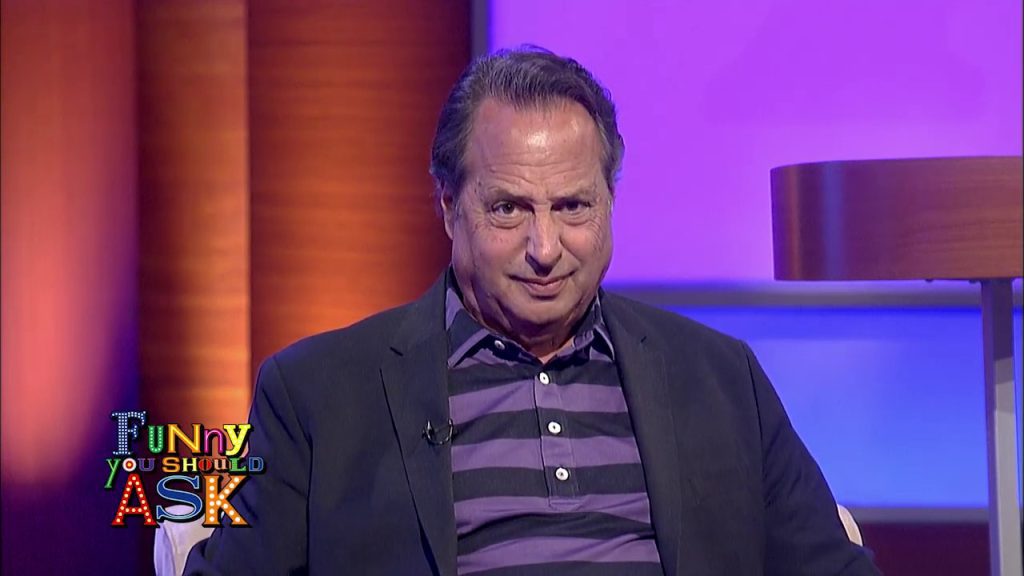 Now Casting Contestants for the brand new season of Funny You Should Ask!

If you are fun, love to laugh, and want to win money – WE WANT TO HEAR FROM YOU!

Must be SoCal Local and 21+

City or Location of call: Los Angeles
Please submit to: See above 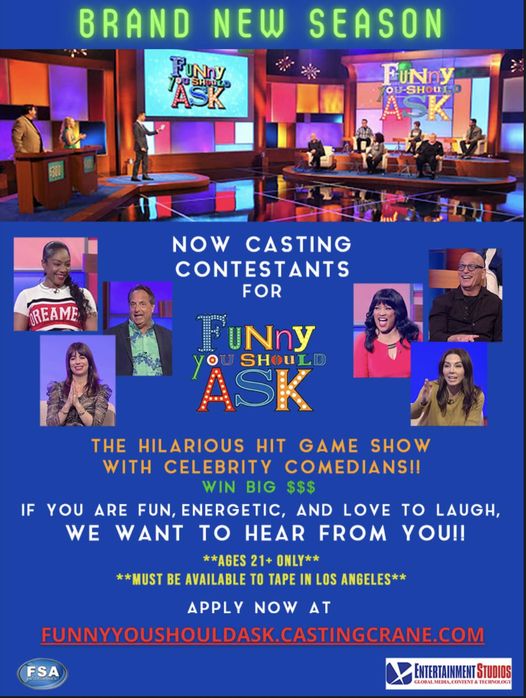