Get cast in Showtime’s “Billions” – Casting call out for extras who can play some ping pong.

The Showtime series “Billions” is now in production of the series’ new season in the New York City area and the shows casting directors are seeking some ping pong players available to work as paid extras on set.  Please note the the series does film in the NYC area and only locals to NYC will be considered as no travel expenses are being paid.

Paul Giamatti Showtime series, “Billions“is looking for some competitive level ping pongers and hoping to cast them for a scene that will be filming around mid September.

Paul Giamatti and Damien Lewis   star in the show.  The series was ordered by Showtime in March of 2018 and filmed a 12 episode first season.  The new episodes are now filming as Showtime picked up the show for season 7.

“Billions” centers on Wall Street and the finance industry. The series stars Emmy Award winner and star of “Homeland” Damian Lewis who is cast in the show alongside fellow Emmy winner Paul Giamatti. Paul Giamatti plays a US Attorney and the drama tracks the inevitable collision between Giamatti’s character, Attorney Chuck Rhodes and a very ambitious hedge fund manager, Bobby Axelrod (Played by Damien Lewis). Neil Burger (Divergent) directing season one and the series is executive produced by Brian Koppelman, David Levien and Andrew Ross Sorkin.

Please submit via email following the instructions below. 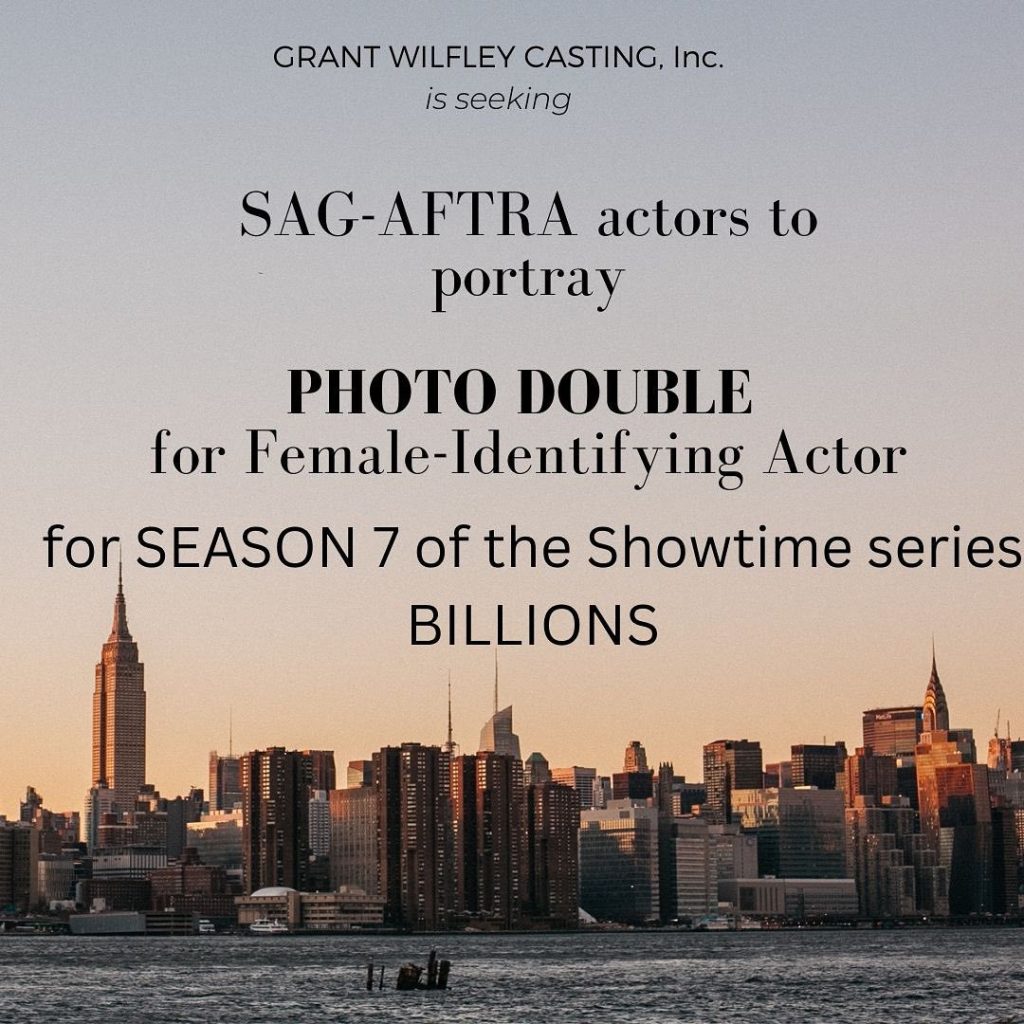 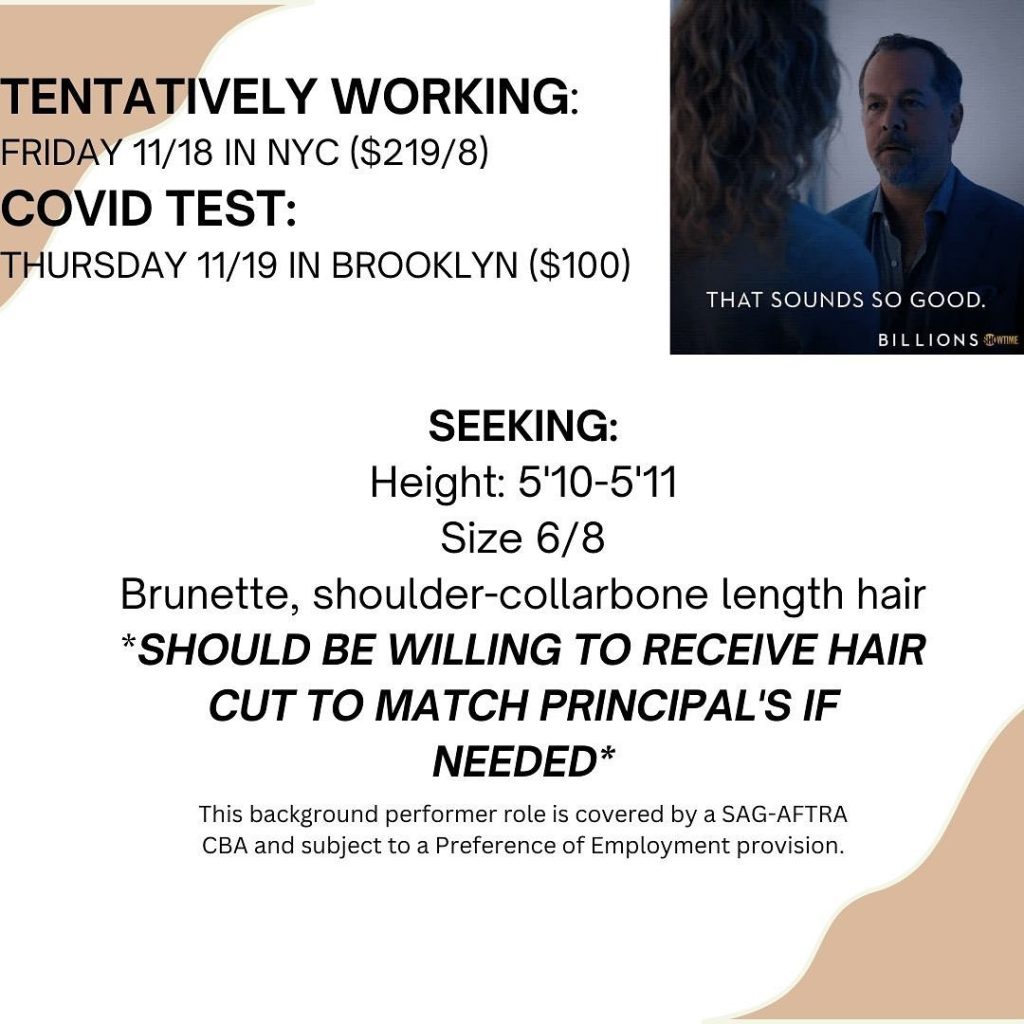 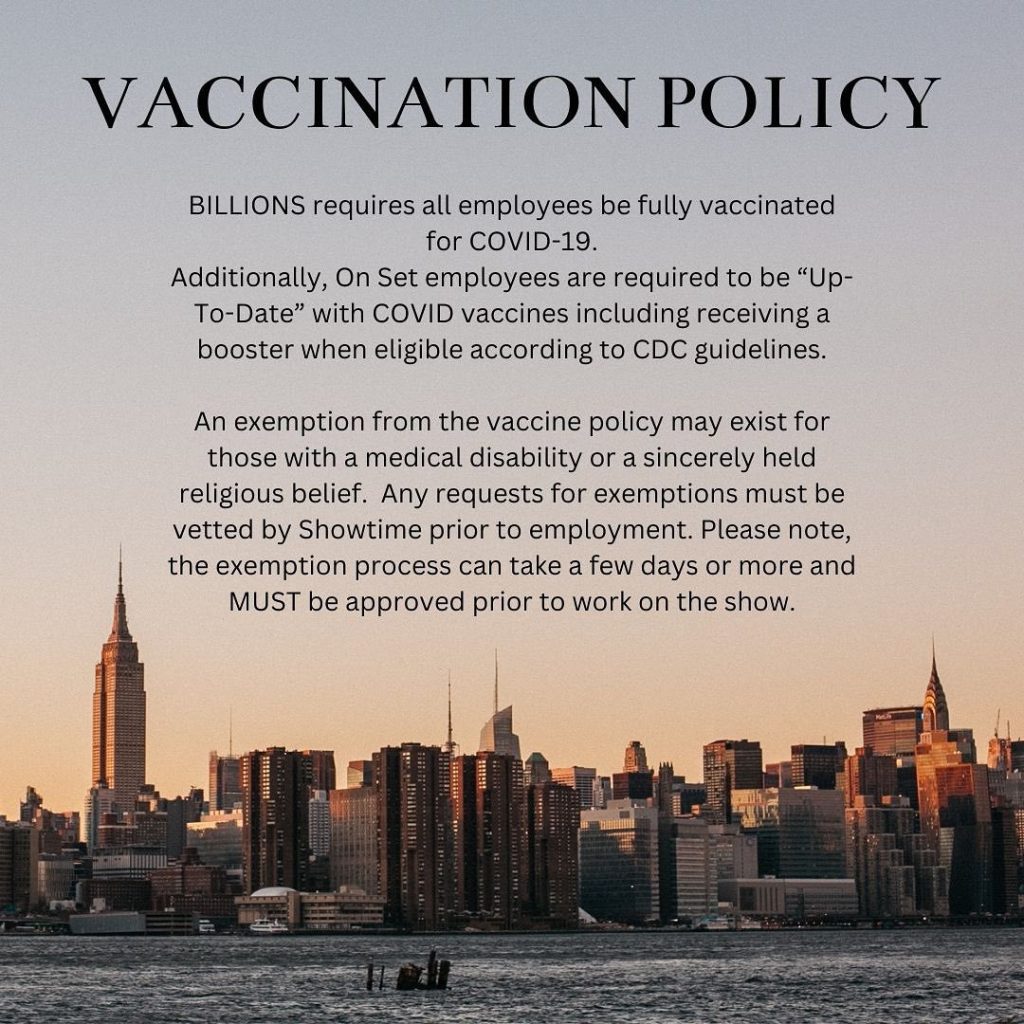 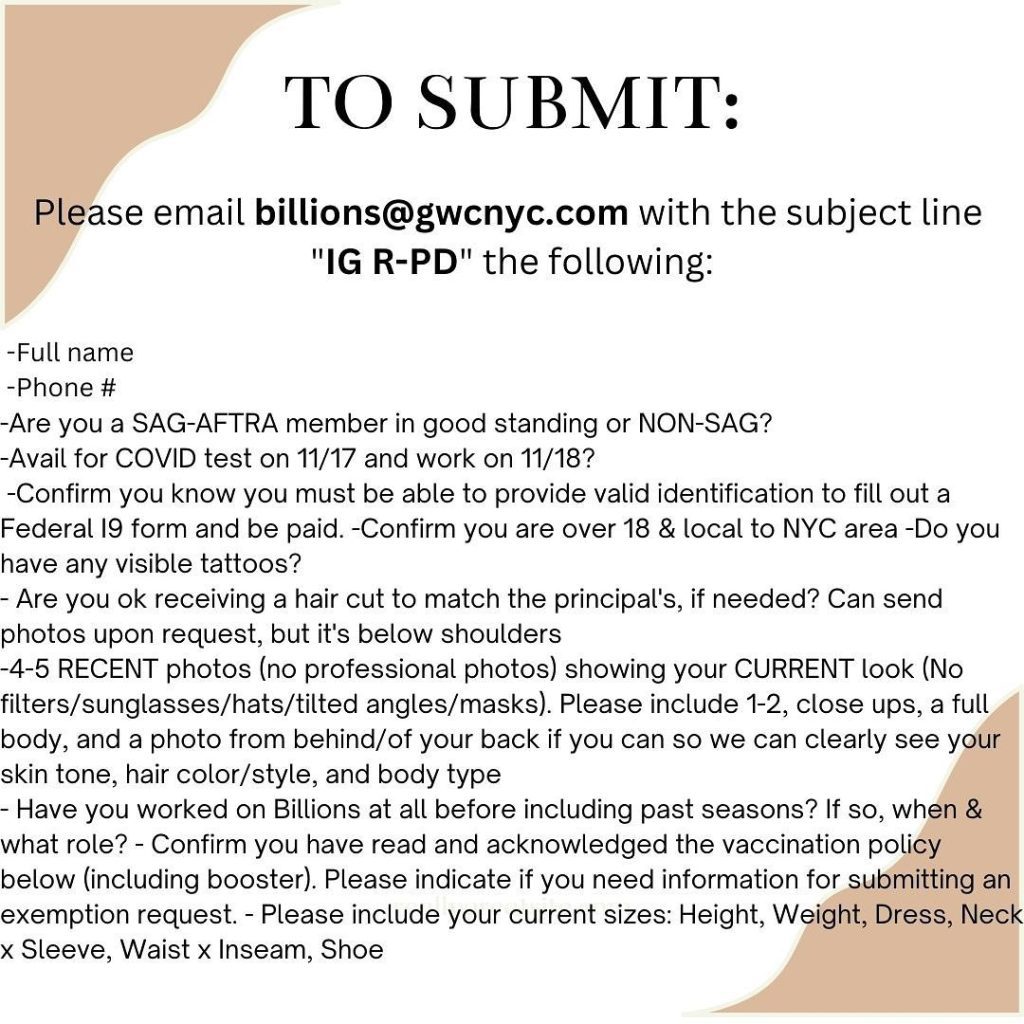 2 thoughts on “Casting Call for New Season of Showtime’s “Billions” in NYC 2023, Season 4”