TV show Manifest is now back in production and casting extras.

The show’s extras casting team is looking for background talent that meets the specifications below.  Please note that the show films in the New York City area and that you must be local to NYC in order to be considered.

Manifest is created by Jeff Rake and premiered last year on NBC. The supernatural themed television series focuses on passengers and the crew members of an airplane that were originally presumed to have been killed in a crash yet somehow manage to reappear some five years after their deaths were announced. According to The TV show’s wiki page, Manifest stars Melissa Roxburgh, Josh Dallas, Athena Karkanis, J. R. Ramirez, Luna Blaise, Jack Messina, and Parveen Kaur. 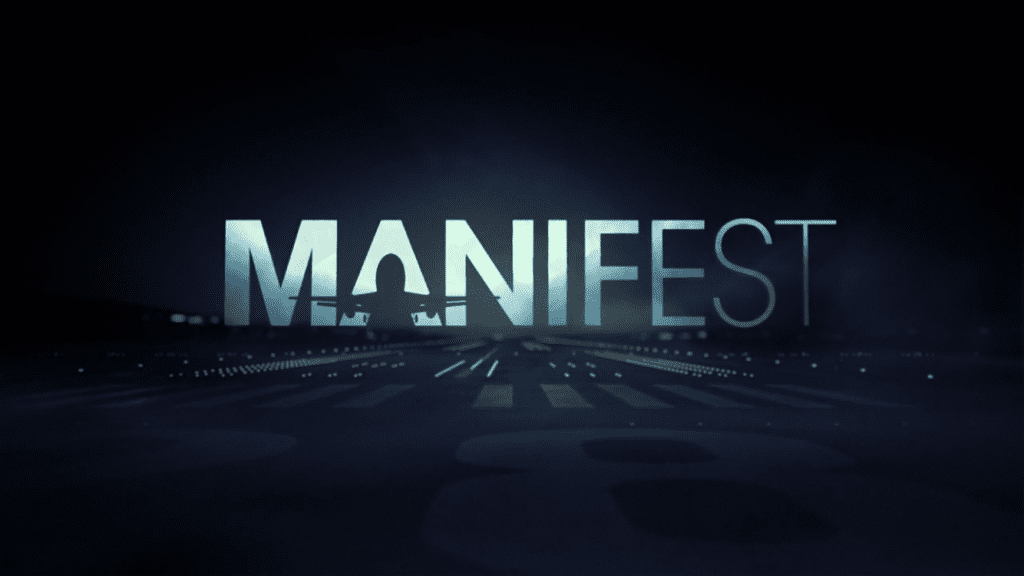 Seeking child ages 6-8 to portray a PHOTO DOUBLE for a principal. 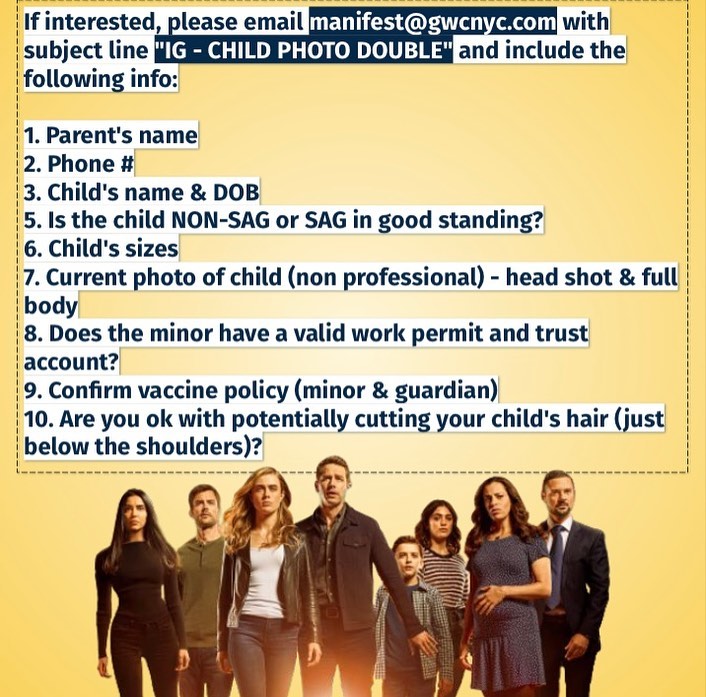 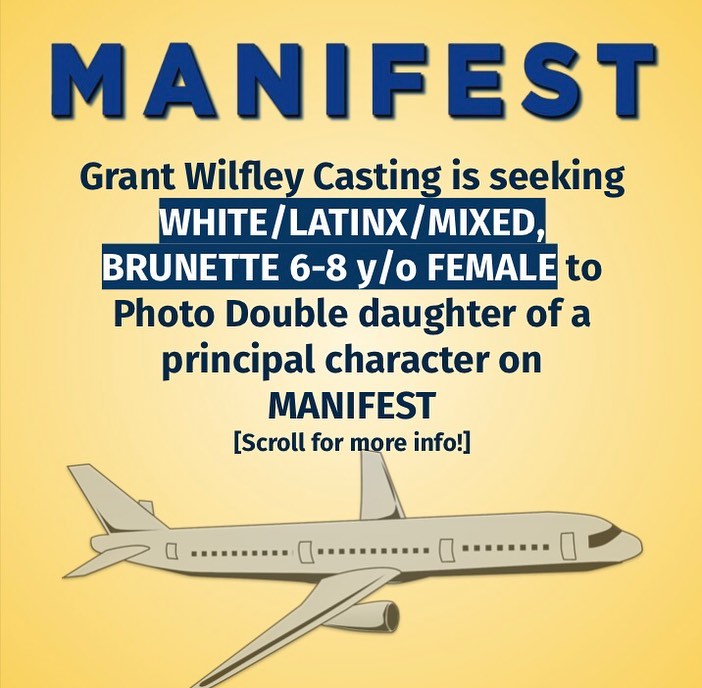 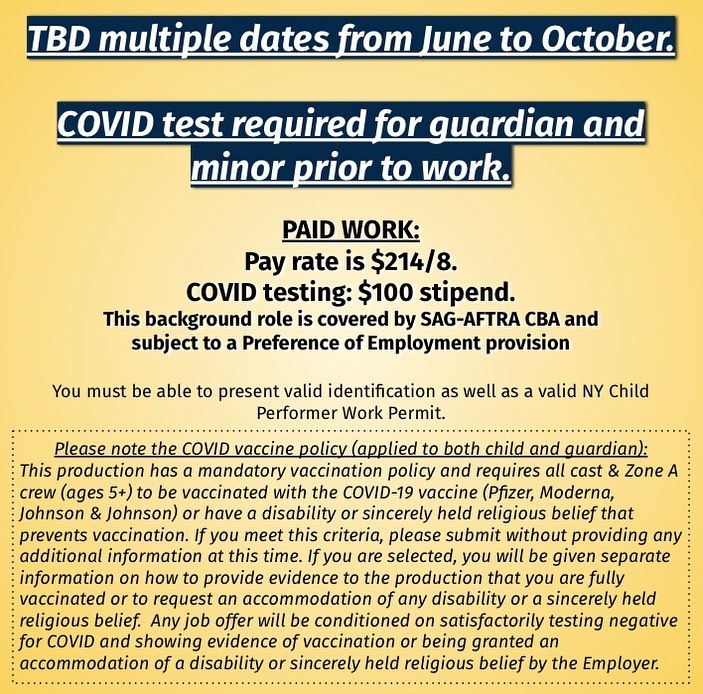