The Centenary Stage Company, a professional not for profit theater located on the Campus of Centenary University, will be holding, non-equity open auditions for the 2022 Holiday Spectacular, CINDERELLA. Auditions will be held in the dance studio of the Lackland Center at 715 Grand Avenue in Hackettstown, NJ. Have a song prepared and ready to move, with a side provided from the list below. 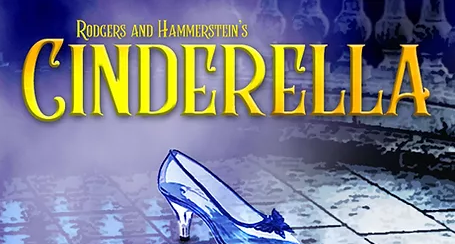 A shy and very sweet orphaned teenage girl who lives with her wicked stepmother and mean stepsisters. She dreams/and is determined to find a better life for herself.

A beautiful and mysterious character who helps fulfill Cinderella’s wish to go to the ball and change her destiny.

A beautiful, but evil woman who is unkind to Cinderella, yet dotes on her own two miserable offspring.

One of Cinderella’s stepsisters. Taller and awkward in her appearance.

Cinderella’s other stepsister; a bit shorter than Grace, Joy is the sullen one; with a unique laugh.

A youthful, handsome, but reluctant prince searching for his independence and for his true love.

The prince’s Royal Steward; and his one true ally and friend. A strong, comedic roll.

A perceptive queen who is a loving and invested mother.

To schedule an appointment, call the box office at 908-979-0900. Video submissions will also be considered. Email links to CentenaryStageCasting@gmail.com. Only video links will be considered such as Youtube, Vimeo, etc.