Project details: Tartarus is a sci-fi horror audio drama released as a podcast. The story is set in a secret Antarctic research facility. Three main characters staff the facility and keep dangerous monsters from escaping confinement. The available roles below are mostly for secondary, one-off characters. For a full taste of the project, find links to listen via our linktree. Four episodes are currently available: linktr.ee/tartaruspod.

Auditioning: Auditions will be submitted as short voice recordings, reading from the script. Please send an email to tartaruspod@gmail.com to express interest in a specific role(s), so that you can be sent script pages for your audition. Please include your name and pronouns in your message. Voice reels and/or headshots are appreciated but not required.

LGBTQ+ and PoC actors are highly encouraged to apply. Roles are open to all genders and ethnicities unless specified. Regarding roles with a specified gender: transgender, non-binary and gender non-conforming actors are invited to audition for any roles they would feel comfortable performing in.

Rehearsal & Recording Dates: Must have availability on 1-2 dates in March or April to rehearse and record over video call with the director (using your own high-quality microphone in a quiet location). Scheduling is very flexible and can be based around your availability.

Payment: £15/£30/£50 depending on size of role, to be paid after recording. Specific pay for each role included in character description

Name: Raahil
Age: 25-40
Ethnicity: Middle Eastern
Part Length: 2 dialogue scenes
Pay: £15
Session info: 1 hour to readthrough and record in a single session with director/scene partner.
Description: Raahil manages a secret base for a mysterious organisation. In their dialogue, Raahil is trying to get their counterpart at another secret base to help them out. They know each other well but aren’t especially close. Raahil has a direct attitude but is also dry-humoured and fairly casual.

Name: Agent
Age: 30-40
Part Length: Multiple dialogue scenes
Pay: £30
Session info: 2 hours to readthrough and record in a single session with director/scene partner.
Description: The Agent is a mentor figure from a main character’s past. The Agent saves her as a child, then visits her as an adult in an extended, injury-induced hallucination. The Agent should be down to earth, not too warm. More of an older sibling than a parental figure to the main character.
Content Warnings: Threat, violence and gore happening to Agent’s scene partner.

Names: Dr Santoro; Amalgamate
Age: 35+
Gender: Female
Part Length: Appears briefly for three short scenes as human + intermittent lines throughout episode as a monster
Pay: £50
Session info: 2 ½ hour session to readthrough with director and record dialogue, as well workshopping and recording monster voice lines and vocalisations.
Description: An ambitious scientist obsessed with the progress of their large-scale research project. Santoro ultimately manipulates one of their young students into sacrificing themself for the good of the project. Actor will also be needed to voice a monster: creepy, gravelly, rasping sci-fi voice.
Content Warnings: This character manipulates and coerces their young ward; failure to safeguard. Lack of regard for human life. Causes threat, violence and death to fellow characters.

Name: Sigourney
Age: 20-30
Gender: Female
Part Length: 1 short dialogue scene
Pay: £15
Session info: 1 hour session to readthrough with director and record.
Description: An ex-girlfriend who has been ghosted. This role is for a false-memory version of the character who viciously berates the person who ghosted them.
Content Warnings: Abandonment, emotional intensity.

Name: Brian
Age: 40-50
Gender: Male
Part Length: 1 dialogue scene
Pay: £15
Session info: 1 hour session to readthrough with director and scene partner and then record.
Description: Father to two young children, Brian, with the best will in the world, wants to pass the teachings of the bible onto his reluctant daughter. He is kindly but concerned.
Content Warnings: Religion; Christian upbringing

Name: Zaraphindel
Age: 18+
Part Length: 2 long dialogue scenes + a short horror scene
Pay: £50
Session info: 1 hour rehearsal with director and scene partner + 2 hours of recording (can be done on same day or split over two days)
Description: An ancient creature. Angelic in a terrifying sense. Zaraphindel attempts to convince a human to help them in a task with cosmic implications. Must have gravitas.
Content Warnings: Episode themes/content: religious belief, manipulation/deceit, a character’s mental breakdown triggered by Zaraphindel (including severe OCD symptoms). Threat to a fellow character and mild gore in one scene.

Name: Levi Miller
Age: 25-50
Gender: Male
Part Length: Prominent character, multiple scenes throughout episode.
Pay: £50
Session info: 2 hour group rehearsal + 1 hour recording lines (can be done on same day or split over two days)
Description: Miller is a special agent for a shady organisation. Most of the time aiming to be affable and gregarious, Miller has turns of anger, contempt and violence.
Content Warnings: Miller is training a child soldier. He handles a gun, commits extreme violence, and himself has an extremely gory death scene. Emotional intensity in multiple dialogue scenes.

City or Location of call: Worldwide
Please submit to: tartaruspod@gmail.com by 2022-03-17
Auditions will be submitted as short voice recordings, reading from the script. Please send an email to tartaruspod@gmail.com to express interest in a specific role(s), so that you can be sent script pages for your audition. Please include your name and pronouns in your message. Voice reels and/or headshots are appreciated but not required.

This casting notice was posted by: Janet Lalla-Hamblin 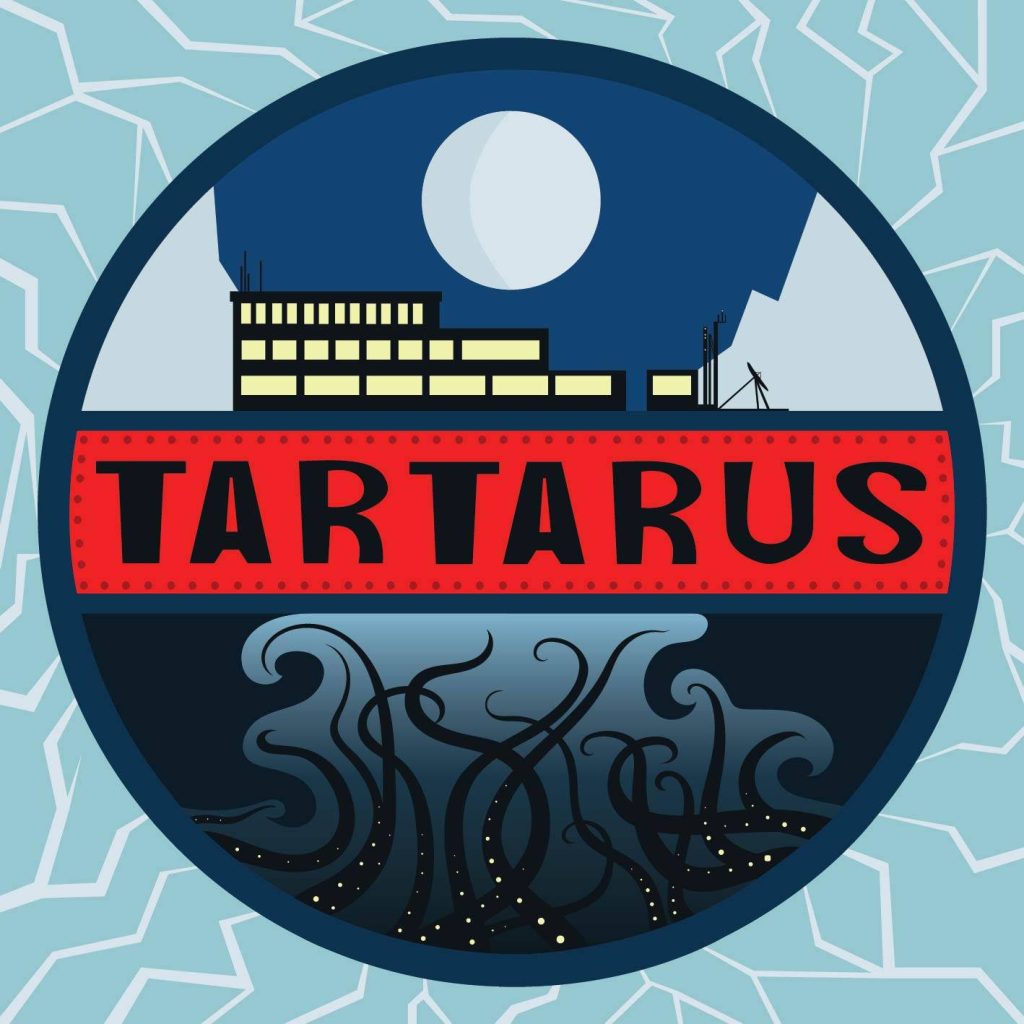