The new FOX Batman prequel “Gotham” is in production in New York City. Casting directors for the show at Grant Wilfley will be having an open casting call next week in New York City and have just released information that they will be interested in seeing teens for the series as well.

This is for extra work on the show and you can see the previous casting call on this page. The event will be held this coming Wednesday. Those interested can attend for a chance to be cast in the project.

The series is looking for teens to portray street kids. They would like to get some Goth, Grunge and punk looks to play runaways. Those interested can come down to Our Lady of Guadalupe Church in New York on Wednesday. The open casting call also welcomes adults who are interested in being background extras on the series as well. Please note the details listed below as there are different call times for SAG / Aftra members and for those who are non-union.

The new Batman series is described as ”Gotham on the brink” and will be a cross between a police / crime series and a comic. The Batman character will not be its focus of the new show, rather, Gordon and his police partner are. Ben McKenzie will star as James Gordon, a young detective who is working to clean up Gotham City. While Bruce Wayne will be a part of the new series, his Batman character will not. The show is set when Bruce was much younger and had not yet become Batman.  David Mazouz will be playing the role of the young Bruce Wayne and The new series will Star Camren Bicondova will play Selina Kyle. If you haven’t seen the trailer, you can check it out here.

The show promises to bring in many of the familiar villains and tell the tales of their rise to power. The Penguin / Oswald Cobblepot will be a large part of the shows line-up of villains. Robin Lord Taylor (The Walking Dead, Another Earth) will take on the role of the very polite psychopath who works for the show’s main villain, Fish Mooney played by Jada Pinkett Smith. 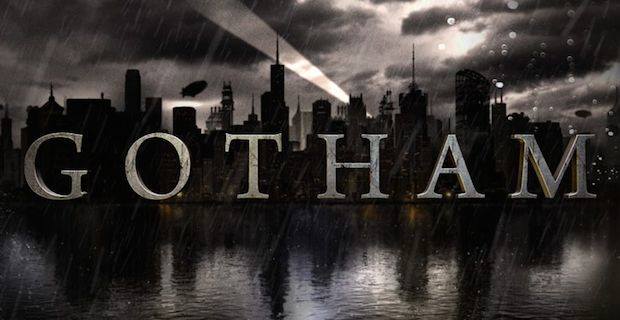 If you already attended last month’s open call, you are already registered.

“Gotham” is one of the new shows that will premiere this fall. The show will be coming to Monday nights on FOX.