Casting directors in Atlanta are seeking 2 males who fit the descriptions below to work on the new Nick Nolte / Robert Redford film project, “A Walk in the Woods”. Those cast to fill the roles will be working many days in the Atlanta area.

The film is based on the book by Bill Bryson called “A Walk in the Woods: Rediscovering America on the Appalachian Trail,”. The book is about some quirky characters that decide to tackle the Appalachian trail and get to know each other along the way. The film is a road trip comedy about 2 aging, no so close anymore, friends going on a 2000 mile hike.

“A Walk in the Woods” – the films description, according to IMDB is … After spending two decades in England, Bill Bryson returns to the U.S., where he decides the best way to connect with his homeland is to hike the Appalachian Trail with one of his oldest friends. Deadline reports that The film will be executive produced by Route One’s Jay Stern and Russell Levine, and Kim Young-Don, the CEO of Union Investment Partners.

Robert Redford had commented that  “‘A Walk in the Woods’ is the kind of movie that has something to say but can also be really commercial because it’s just so funny,” Redford also added that “It will be nice to get back to doing a comedy.”

Seeking Man with Character Face, age 50s plus, 5’11-6’0″ and 210-230lbs. We are looking for someone with someone with shaggy, longer medium length hair, preferably not past shoulder length.

Will work MANY days -Rate: $140/12 – Please submit 3 pictures (head, body, profile shots) with your height, weight, age, and phone number to WalkintheWoodsAtl@gmail.com You should use the subject line: Photo Double

Seeking Bearded, Slightly Balding, 6’0 & up, 210-230lbs, homeless-looking, out of shape, Santa Clause Type – Will work MANY DAYS. Must be willing to shave beard several times throughout filming for continuity.

Rate: $140/12 – Please submit 3 pictures (head, body, profile shots) with your height, weight, age, and phone number to WalkintheWoodsAtl@gmail.com You should use the subject line: Santa 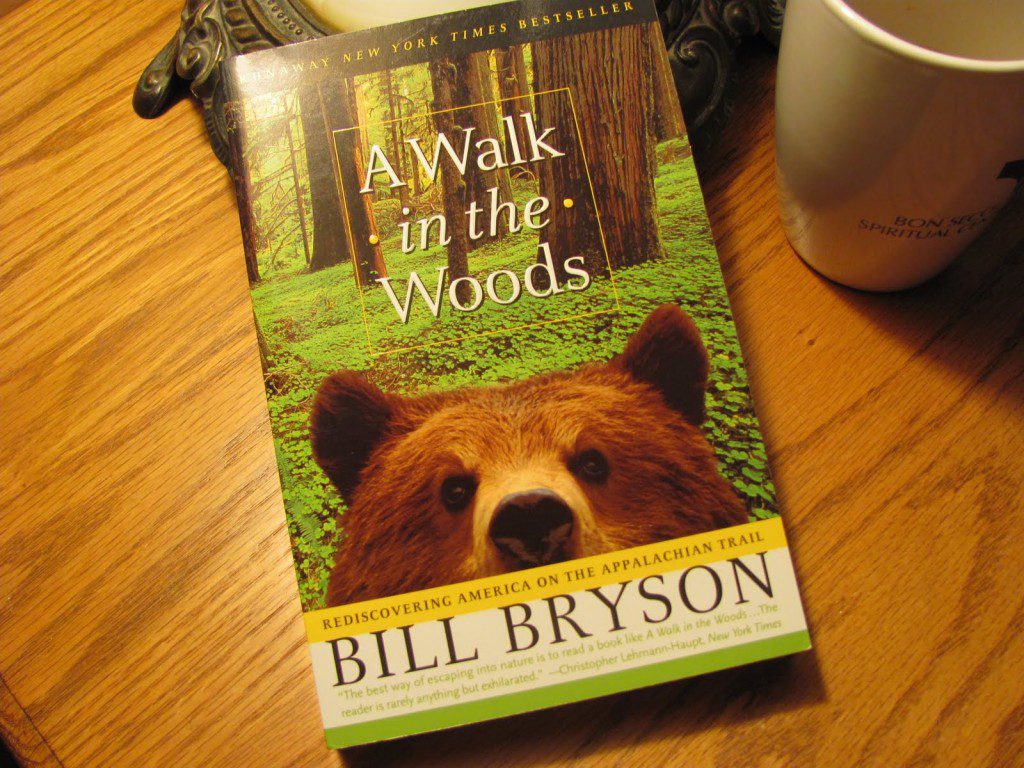