Synopsis: Based on the International Award Winning Feature Screenplay, Drain Babies is a mash up of The Blob and American Pie. The short film focuses on Britney Little as she tries to navigate an intimate night with her boyfriend, all while being stalked by the sperm monster her brother accidentally created.

Roles: All roles are in high school so actor/actress must be able to play late teens.

Britney – Female – Caucasian – 18-25 – Heroine, beautiful, athletic, role is similar to Drew Barrymore in Scream but with a much better death scene.

– Audition Information – Friday, January 30th & Saturday, January 31st, 10:00am – 4:00pm. Location will be disclosed after we receive everything.

If unable to audition we will have additional auditions at another date. Please send updated headshots and resume to drainbabiesthemovie@gmail.com

– Filming Location: Denver Area – Entire shoot is in one location

– Project Description- We cut down our feature screenplay to a self contained short film. We are going to use this film, a business plan, and the feature script to pitch to investors in hopes to finance the entire feature. We have high hopes of making the next classic horror comedy. If you are unable to act but still want to get involved feel free to email us at drainbabiesthemovie@gmail.com.

NOTE: Drain Babies is rated R so you must be 18 or older to audition.

This casting notice was posted by: Luke Oberholtzer 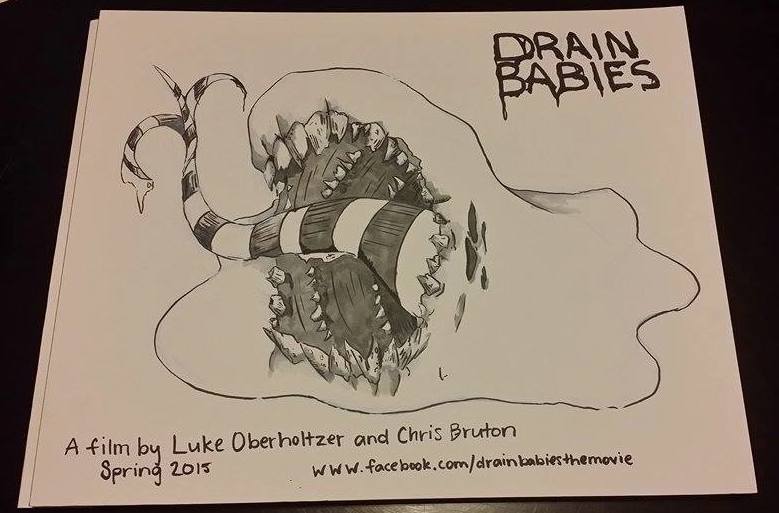