Submit for auditions in the feature film “Here Comes Rusty”

The movie project will be filming in the Mobile, Alabama area shortly and is looking to cast local actors and actresses for small speaking and non-speaking roles in the production. This is a rush call as auditions are being scheduled for tomorrow in the Mobile area. Actors interested must get their headshots and resumes in today.

“Here Comes Rusty” is a  full-length feature comedy, about a tragically eccentric racetrack owner, his attempt to save his livelihood, best his enemies, and with a little luck, reclaim the most important thing of all, family. According to the films IMDB page, “Here Comes Rusty”  is being directed by Tyler Russell and written by William Ross Smith and Pierce Wortham. The film will star Mark Borchardt, Paulie Litt and Bruce Hampton. Pink Bandana Productions is producing the project. 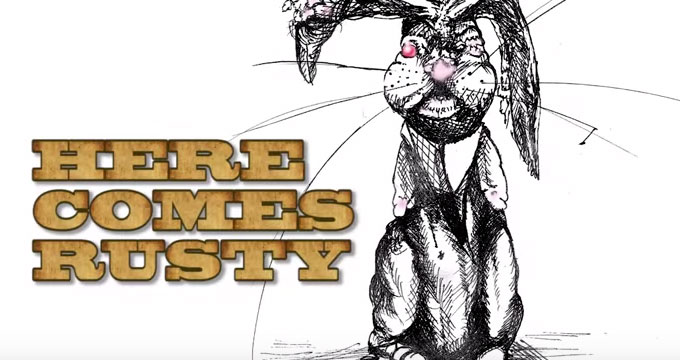 DEADLINE FOR SUBMITTING IS, TUESDAY, AUGUST 4, 2015, @ 800PM (CENTRAL TIME)
PLEASE BE ADVISED THAT THE TWO FOLLOWING DEADLINES WILL ALSO APPLY:
IF SELECTED TO AUDITION, YOUR AUDITION WILL BE DUE ON OR BEFORE WEDNESDAY, AUGUST 5, 2015, @ 1200PM.
IF YOU RECEIVE A CALLBACK, YOU MUST BE AVAILABLE FOR AN IN-PERSON CALLBACK ON SATURDAY, AUGUST 8, 2015.

PLEASE SUBMIT TO: HERECOMESRUSTYCASTING@GMAIL.COM WITH HEADSHOT, RESUME AND DEMO REEL (IF YOU HAVE ONE)
MUST BE WILLING TO WORK LOCAL HIRE TO MOBILE, AL

STORY LINE: A reluctant dog track owner tries to outrun his problems with the bet of a lifetime

WOMAN
Female 50’s and Up

BOUNCER
Male 30’s and up
All Looks Welcome

We look forward to seeing all of your submissions!