Dolly Parton is producing a series of movies based on her songs and here is a chance to get into the film.

The first of several movies is called “Coat of Many Colors” and is inspired by her song of the same name. “Coat of Many Colors” is an autobiographical song which Dolly composed while traveling with Porter Wagoner on a bus in 1969. Dolly Parton recorded the song in 1971, making it the title song for her Coat of Many Colors album.  The film is described as inspirational and is set in the 50’s through 70’s, focusing on her life and career between the ages of 18 and 40. The song describes her childhood. Dolly was one of 12 children born to a sharecropper in Smokey Mountain region of East Tennessee. They lived in a home without modern conveniences such as running water or power.

Dolly Parton is serving as executive producer on “Coat of Many Colors” and will air on NBC during their fall 2015/2016 season with the film airing sometime between September 2015 and May 2016.

Can you pull off a 50s look? if so, you may be able to get cast in a small extra role. The film is looking for talent that can portray 1950s, working class, townspeople. The age range is 18 to 60+ and the scenes will be filming in the Covington area. The scene is set in the 1950s and they are specifically looking for thin ladies whose hair is short enough to replicate a 50s hair style. 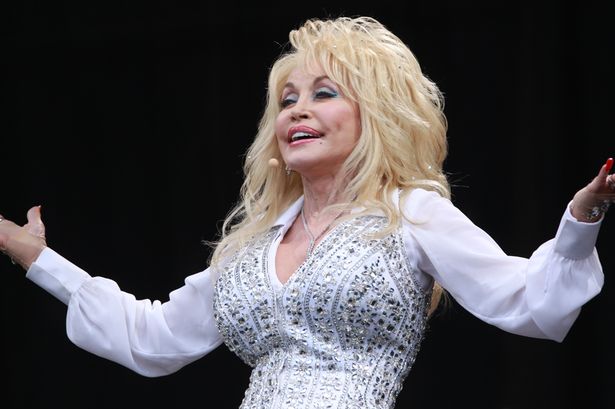 Hair must be able to replicate proper 1950’s hair! 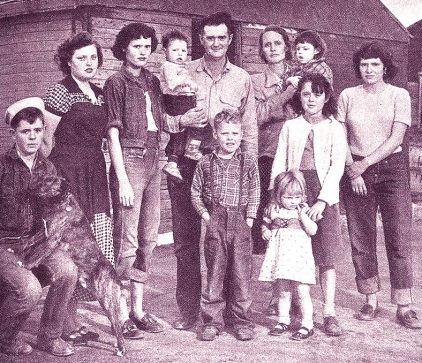