Dolly Parton’s NBC film, “Coat of Many Colors” is in production in the Atlanta area and casting background extras.

The project has scenes coming up next week which will be needing quite a few extras. There is a church scene filming in the Covington area which is a multi day call for Tuesday 8.25, Thursday 8.27, Tuesday 9.1, and Wednesday 9.2. The scene is set in the 50’s so they are seeking extras who are able to dress up is their Sunday best…. 50s style. There are also a couple open roles for some town gossips.

According to an article in Rolling Stone, Dolly Parton and NBC made the announcement back in May. The Network will produce a series of made for TV specials revolving around Parton’s hit songs. The first in the series will be “Coat of Many Colors“, the made-for-TV movie will follow the true story of her hard-scrabble upbringing in Tennessee’s Great Smoky Mountains, famously immortalized by her song. 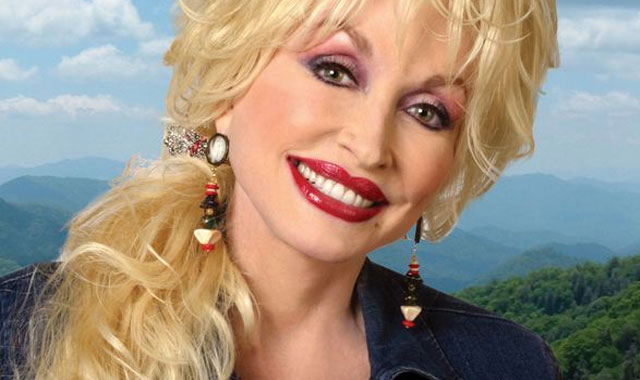 “Coat of Many Colors” is an autobiographical song which Parton composed while traveling with Porter Wagoner on a bus in 1969. Due to a lack of paper on the tour bus, Dolly wrote the song on the back of a dry cleaning receipt from one of Wagoner’s suits. After the song became a hit, Wagoner had the receipt framed. Dolly Parton recorded the song in 1971, making it the title song for her Coat of Many Colors album. The song describes her childhood. Dolly was one of 12 children born to a sharecropper in Smokey Mountain region of East Tennessee. They all lived in a home that had no running water or electricity. Dolly Parton kept the original coat, now on display in her Chasing Rainbows Museum at Dollywood. Mr. Wagoner (owner of the dry cleaning receipt that the song was written on) also donated the framed receipt to the museum.

Dolly Parton is serving as executive producer on “Coat of Many Colors”, and according to Deadline, the TV movie will air on NBC during their fall 2015/2016 season with the film airing sometime between September 2015 and May 2016. Pamela K. Long (“Second Noah”) is writing the script.

It’s SUNDAY FUN DAY!
But first, we must go to church.

Submit at LEAST three photos in character along with your age, height, weight and phone number to CoatOfManyColorsATL@gmail.com

We need the ideal perfect Caucasian church ladies in their 40s – 50s who care more about their Sunday dresses than the Sunday morning sermon. They are the church’s go-to ladies for the latest juicy gossip! Submit at LEAST three photos in character to CoatOfManyColorsATL@gmail.com 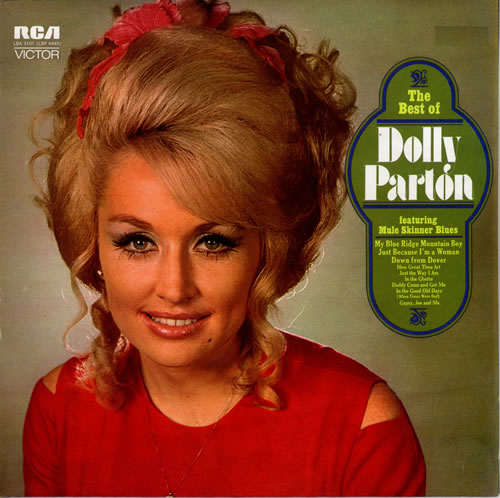