“Beyond The Living” will be holding auditions in the Durham area.

The indie film production has a call out for actors to fill lead and supporting roles in the project. They are also in need of extras in the area.

Brandon – Lead role, late twenties/early thirties, in shape, loves the outdoors, army vet with ptsd (needs to be subtle, uses humor to cope), self-loathing, has tremendous guilt, afraid of dying with a tainted soul. The fact that he was a soldier is not the main focus.

Sara– Supporting role, early thirties, grew up privileged, opposite of outdoorsy but is trying, adventurous, intelligent

Lead Hunter – gets in a fight with the other hikers. Not looking for cliché’d redneck.

Large Hunter – gets in a fight with the other hikers. Not looking for cliché’d redneck.

Clerk – runs a mail drop convenience store on the trail

Tim – A soldier who is shot in the leg. Late twenties. Brandon’s best friend. 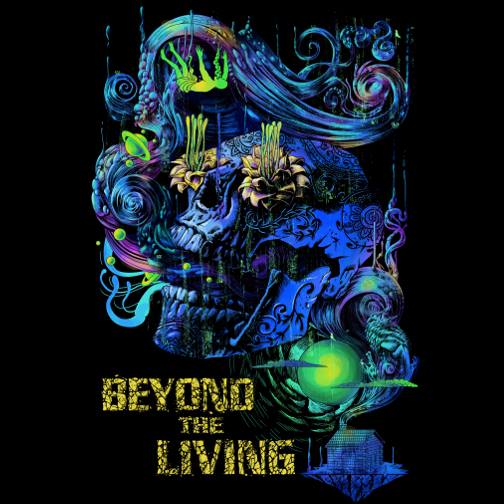 DEVIL – Woman who will be wearing a prosthetic devil mask, covered in make up and hair (No nudity), must be comfortable with body and able to run gracefully.

SPIDER GODDESS/ANGEL – Will be airbrushed all black, kind of a cross between Kali, a spider, and an Egyptian god. Will be wearing pasties and skirt. Will also be playing an angel dressed in white.

SUGAR SKULL GOD – looking for androgynous, small, thin, dancer, need to be able to move on all fours gracefully in a dance as well as be able to contort body in different poses. Will be wearing mask. Shooting the scene on sand dunes.

This casting notice was posted by: William Hoppins