The main character named Jack, ventures into the local park with his Go-Pro to see if there really have been cult ship killings. In the end the only thing that will be evidence of Jacks misadventure is his Go-Pro recording found by authorities.

Actor Details:
Male
Caucasian
Age:17-20
Must be able to ride a bike on a trail.

Character Actions: Recording his bike ride on a Go-Pro through a park trail where killings by cult ships have taken place hoping to get footage to post to Youtube.

The extras will be in a cult ship costume around a pentagram so if you have any reserves please be aware of this.

Shooting will begin promptly the following Saturday @ the earliest convenience of the actor. 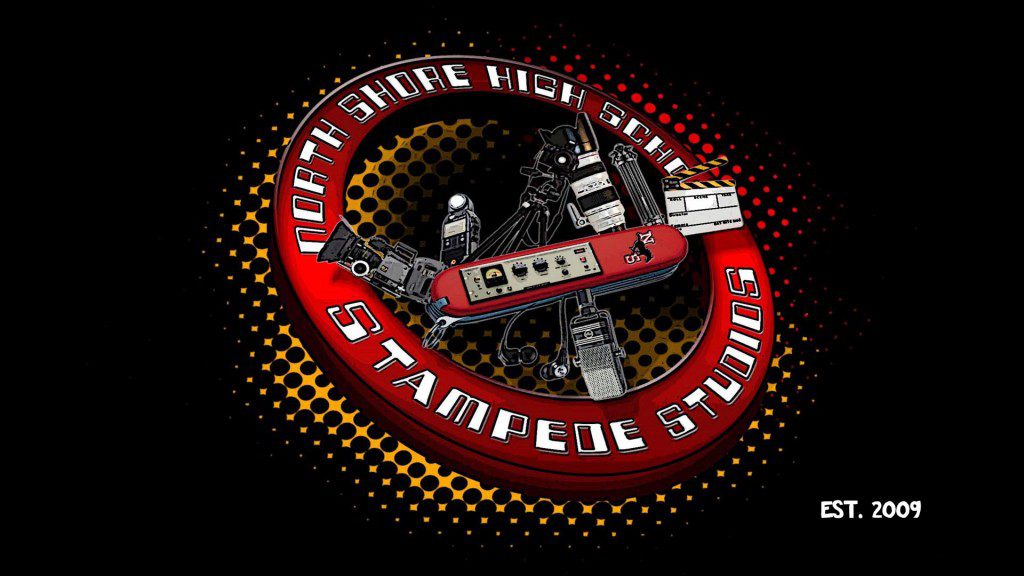 If interested please email the producer at maryreed.gaskill@gmail.com or call at 832-973-0094

City or Location of call: Houston,Texas
Please submit to: maryreed.gaskill@gmail.com by 2015-04-06

This casting notice was posted by: Stampede Studios Productions