James Franco is starring in a new thriller that is now in production in the New York City area.

The film called “Presto”  is seeking young looking adults (18+) to portray musicians and high school students in a scene filming shortly. The band needs drummers (marching band types) as well as cymbals and a tuba player. The shoot will be in the Staten Island area and all talent applying should be local to the NYC area and over the age of 18. Talent will be playing high school students playing in a drumline, so young looks are preferred.

Henry Joost and Ariel Schulman (“Catfish”) are working on a new project. This one is a thriller about an online game of truth or dare.  The film recently changed its name to “Presto” . Past posts have it listed as“Nerve”  and the film is based on Jeanne Ryan’s young-adult novel called “Nerve”.  In “Presto” / “Nerve” a high school student gets involved in an online game of truth or dare where every move ends up being manipulated by an anonymous community of ‘watchers.’. The film is described as a thriller with a screen play adapted by Jessica Sharzer( “American Horror Story”). 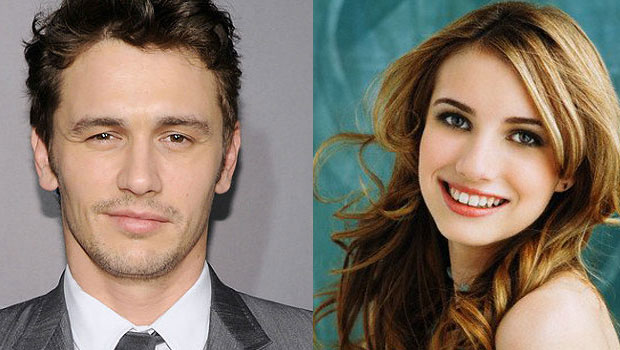 Please include in the body of the email: Age range; union status (SAG-AFTRA or NONUNION); a few current candid snapshots of yourself; what INSTRUMENT you will be able to provide (i.e. snare drums, bass drums, cymbals, tuba); if you are part of a group/have other performers interested.

Extras to play Highschool students – Must be 18+ to look younger,

SAG-AFTRA/NU performers 18 and older to portray High School Students at a pep rally. Work date is Tuesday 5/19/15. Shoots in STATEN ISLAND, NY. Must have proper ID to work. Must reside in the tri-state area. Exterior scenes.

If interested, please email nerve@gwcnyc.com and include in the subject line: “Name, Facebook, Union Status (SAG-AFTRA or NONUNION), Pep Rally.” Please include in the BODY of the email: Phone #; age range; height and weight; a few CURRENT candid snapshots of yourself; forms of ID you can bring to set; if you can self-report to Staten Island or would need production-provided transportation.