The El Rey Network Series is in production for season 2 and is looking to cast extras of all ethnicities, ages 20 to 60s, in the Austin Texas area. Third Coast Extras is seeking folks who have not yet appeared on the show and consider themselves quite attractive.

Robert Rodriguez’s 1996 cult classic “From Dusk Till Dawn” was turned into a TV series of the same name. The show premiered last year on his El Rey Network and will be coming back for another season this year. The storyline of the first season was quite close to that of the original movie. In the series, bank robbers Seth and Richie Gecko, are on the run. Their last robbery went horribly wrong, several people got killed including a Texas Ranger. Now the FBI is determined to catch them and they also have a Texas Ranger on their tail.

On their way to Mexico, the Gecko’s come across the Fuller family and their RV. They take the family hostage and are then redirected to the Titty Twister Bar… where all hell breaks loose and they come into the company of  some blood thirsty vampires.

The show is only seeking talent local to the Austin area and who has not yet appeared in the show. 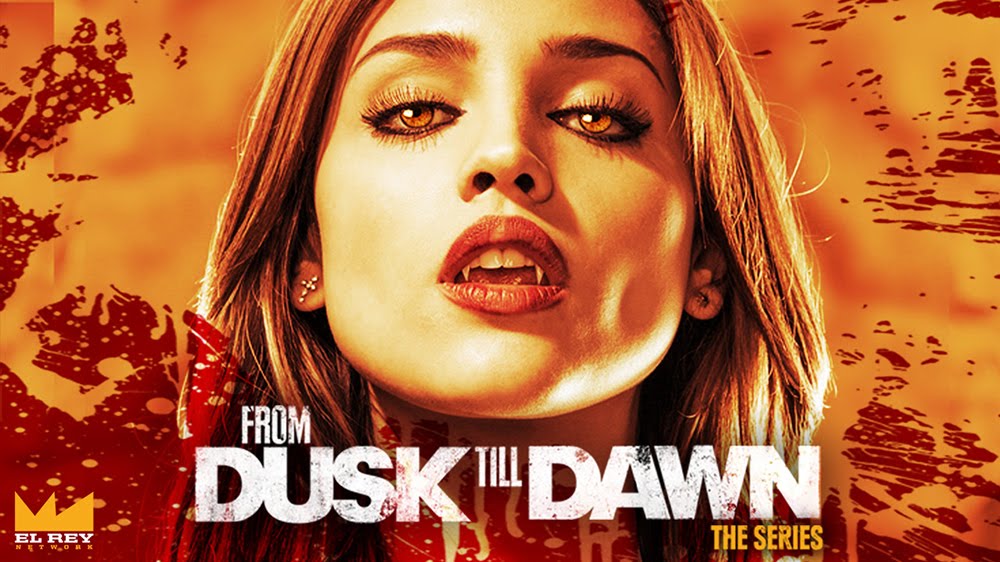 CALLING ALL ATTRACTIVE PEOPLE! DO YOU WANT TO WORK FOR US, FRIDAY MAY 15TH?

Third Coast Extras is accepting submissions for Extras to work on Robert Rodriguez’s TV Series “From Dusk Till Dawn, Season 2.”

**NEW faces only who haven’t appeared on this show yet**

To submit, email us at: thirdcoastextras@gmail.com “FDTD 5/15″ and follow directions below exactly:

IMPORTANT: Must be Texas resident w/ valid Texas ID who lives in (or at least close nearby) to Austin, TX since shoots days can change at the last minute and call times are likely very early or late night. **Please don’t submit if you’re not local to the area or nearby.**

Thanks! Look forward to seeing you on set! 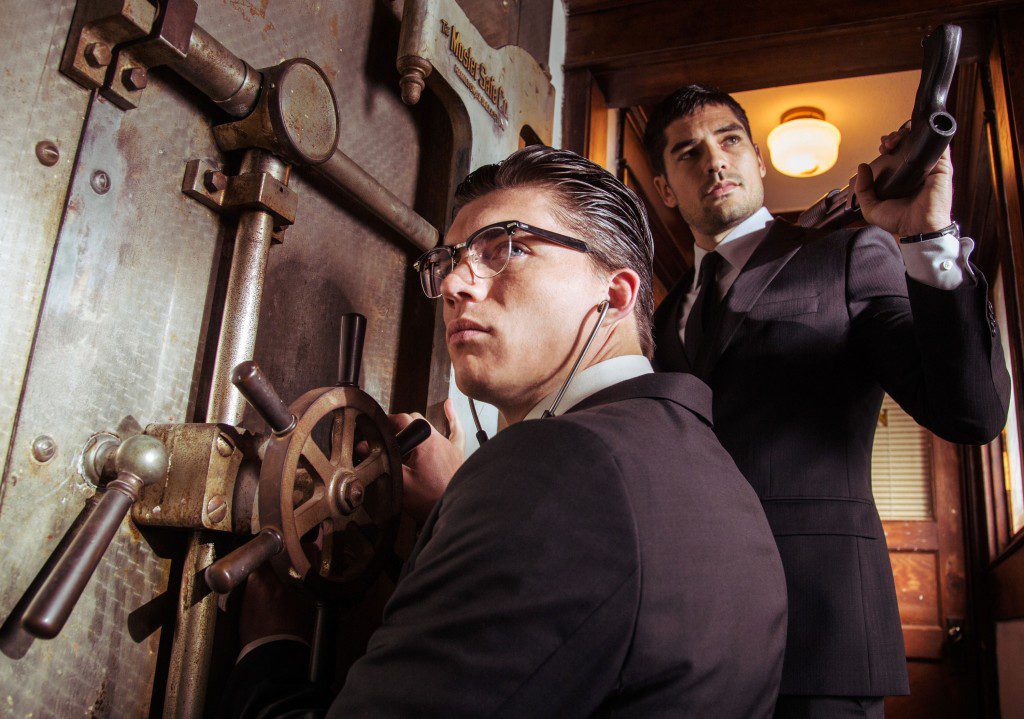