Tryout for the next superstar boy band “La Banda” Auditions are open.

A new music reality competition is coming to TV. American Idol’s Simon Cowell is now creating another hit reality music competition… this one is aimed at the Latin market and determined to find the next big boy band sensation.

At stake for the contestants is a highly coveted prize, a contract with Sony Music Latin, which is home for the top names in Latin music as well along with Simon Cowell’s Syco Music, the label to the best selling boy band ever…..One Direction.

Simon Cowell is well known as one of the top players in the music industry having discovered some of the top acts around, now he is looking for the next major boy band. In a recent interview, Cowell did comment, “I’m very excited about this show. There is a huge amount of talent out there and ‘La Banda’ is going to give five guys the opportunity of a lifetime.”

The show will be a TV (Univision) and multi-media competition and is saying that they will be doing the largest talent search in TV history as it is open to the U.S. as well as Latino America. 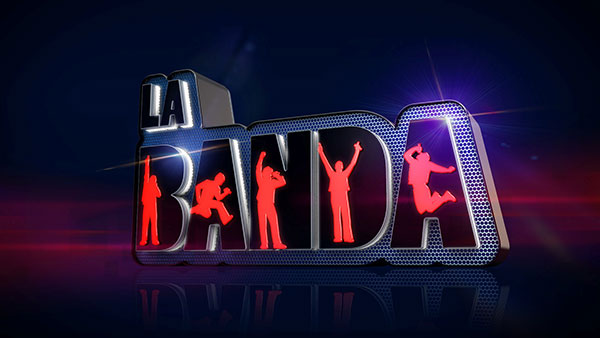 According to a Sony / Univision press release the search is on and boy bands can apply online at LaBandaoficial.com or come to ope of the open castiong calls scheduled in various cities. Open auditions will be coming this March to Miami, New York, Houston, Puerto Rico, Chicago and Miami. All other cities and locations can apply online. Please see LaBandaoficial.com for more information about the upcoming boy band tryouts as well as information on how to register.

Keep in mind that the search is for a Latino boy band so talent will need to be fluent in Spanish. Ages 14 to 21 are welcome to apply but if you are under the age of 18, you will need your parent’s permission.