The AMC Revolutionary War series is filming the new season in the Richmond Virginia area and is in need of extras who are local to the area and dying to dress up in some great period costumes. The shows casting directors at Arvold casting are seeking talent of all types who can pull off a Revolutionary War look (No modern hair colors, styles, tattoos, etc.).  The show is looking for men, women and kids in Virginia who are able to work on set in VA between now and February 2016.

“Turn” is a period drama set during the Revolutionary war. TURN is based on the book Washington’s Spies by Alexander Rose.  During the turbulent time that gave birth to the United States, a group of friends came together to form a spy ring known as the Culper Ring. The show tells the story of  Abe Woodhull, a young farmer at the center of that ring. Abe and his family live in an area that is occupied by the British. Abe and his friends risk their lives to get information across enemy lines to help George Washington turn the tides of the war. 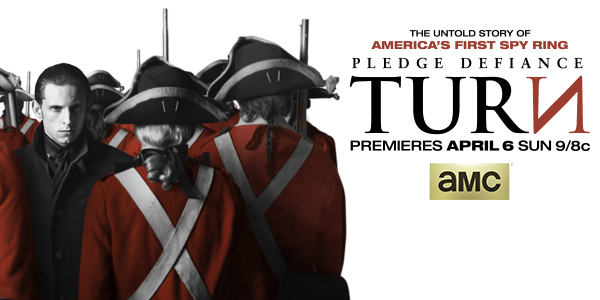 We are seeking Caucasian, African American and Native American men, women and children who are thin to average build and can realistically portray people living in Revolutionary War times.

Long, naturally colored hair is definitely a plus for men, women and children, but not a must. If you have an interesting, expressive face, the casting team would like to meet you!

No acting experience is required, but those interested in being extras must have flexible availability, reliable transportation, patience and a positive attitude. Both SAG-AFTRA members and non-union individuals will be considered.

Please see here for more information about how to get cast as an extra on the show.

Sign up here to schedule an in-person appointment to register for the TURN extras casting database, get your picture taken, and meet a member of the casting team. Location: 4300 Carolina Ave., Richmond, VA 23222. casting@arvold.com 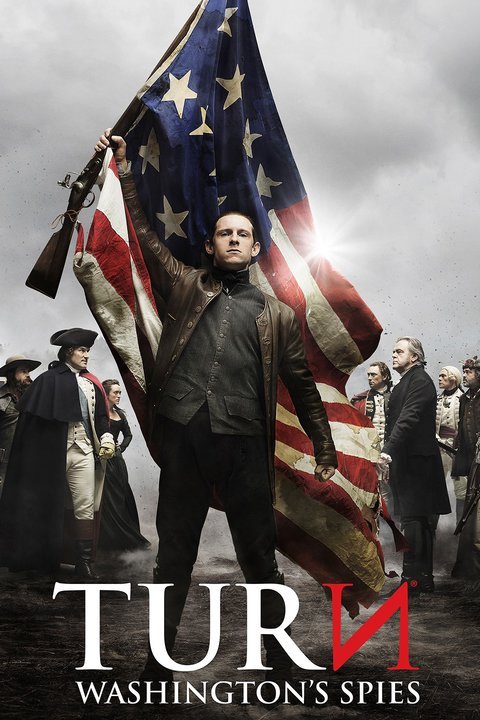