Feature film shooting in Atlanta GA mid February. We are seeking leads as well as supporting roles. (no extras at this time) Pay is based on roles and starts at $100 to $500 per day. Supporting roles shoot days are between 3 and 10. Lead roles shoot 35 days. Please attache Headshots and links to reels. (voice or video)

Rochelle – Superstar singer 18 to 25 very attractive slim to mid build. Soft spoken in private but can switch when the cameras are on her. She hides a dark secret and the truth is always in her eyes

Sandy Mayhew – Dontae’s live-in Girlfriend. African American 30 to 40. Southern homegrown girl. Big personality and very caring. Loves to laugh and play around. A person everyone would like to be around.

Salvita – Rochelle’s Manager – Caucasian female 30 to 50. (preferably Russian or non-American ethnicity) Very rude and controlling. She has no “filter” and says whatever she thinks with no regard to who she is saying it to.

Adonis Sterling – Computer Geek. Male (any ethnicity) 25 to 35. “geek” that is in over his head. Panics easily.

Chief Wilcox – Police Chief. African American Male 50 to 60. Tough no nonsense and loud. Appears to have it all under control with force.

Calvin Talbert – Conspiracy theorist. Male (any ethnicity) 45 to 55. Not sure if he is crazy or just so deep in knowledge he appears that way. Mysterious and dodgy. 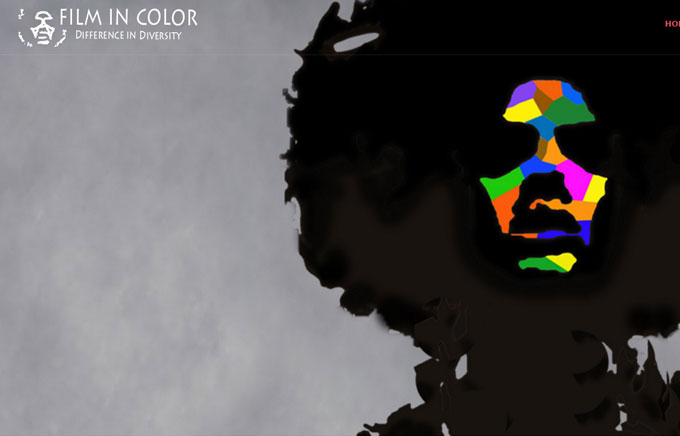 This casting notice was posted by: David Skato – Film In Color