The classic “Dirty Dancing” is getting a remake and filming right now in North Carolina.

The movie, actually, it is supposedly a mini-series, has been filming around North Carolina for quite a few weeks now and is still in production. The project has been releasing casting notices for local talent pretty regularly and there is another one that got released today for dancers (something we have seen quite a bit of.)

There is a current need for dancers available to work on the show in the Hendersonville area next week. Specifically, the projects CD’s are seeking both male and female dancers that are not Caucasian. The production is looking for male and female dancers that are African American, Native American, Hispanic, Asian and other ethnicities. They have released dancer calls for weeks now and are most likely asking for non-Caucasian ethnicities because they need a mixed group and most likely have already cast all the Caucasian dancers they need.

“Dirty Dancing” was a sleeper hit if there ever was one. “Dirty Dancing” came out in the late 80’s to mixed reviews, but word spread… mostly in the teen girl crowd, and after it went to VHS (yes, the 80’s), it turned into a phenomenon that no teen girl’s slumber party could go without. The movie made Patrick Swayze (who played Johnny) a household name and had everyone singing songs off it’s soundtrack for years to come. While Swayze appeared in quite a few films prior to “Dirty Dancing,” it wasn’t until his portrayal of Johnny, that the world took notice. 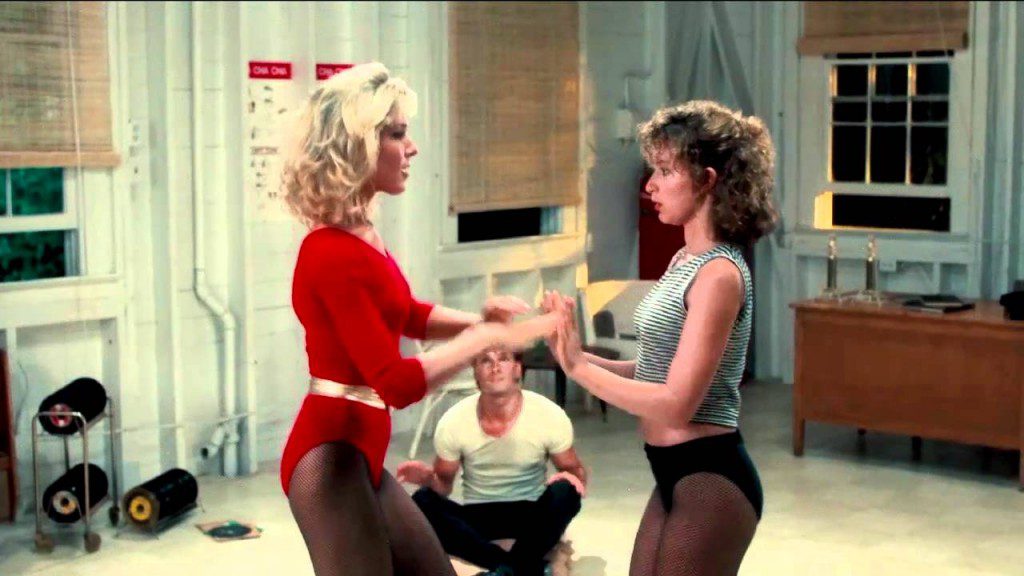 It was the first film to sell more than a million copies on home video and Jimmy Ienner’s Dirty Dancing  soundtrack  generated two multi-platinum albums and multiple singles, including “(I’ve Had) The Time of My Life”, which won both the Golden Globe and Academy Award for Best Original Song, and a Grammy Award for best duet.

The “Dirty Dancing” remake is an ABC project which will be released as a 3 part mini-series. “Dirty Dancing” will air as an ABC special later this year. Debra Messing and “Star Wars” actor Billy Dee Williams are part of the upcoming cast. Also cast in the project are Abigail Breslin who plays Baby (Debra Messing will play her mother), Colt Prattes has the male lead of Johnny, Nicole Scherzinger is cast to play Penny, Sarah Hyland will play Baby’s sister, Lisa Houseman. According to CNN, The movie is produced by Lionsgate TV and Allison Shearmur Productions (“The Hunger Games”).  Eleanor Bergstein, who wrote the screenplay for the original “Dirty Dancing”  movie is also on-board as an executive producer. Grammy nominee Adam Anders and Peer Astrom (Glee) are in charge of the music in the ABC “Dirty Dancing” remake.  ABC has also enlisted Tony Award winner, Andy Blankenbuehler (“Hamilton,” “Bring It On”) to handle the choreography. 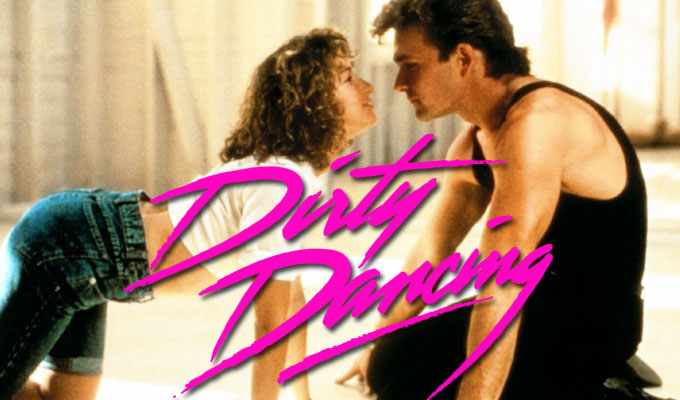 MUST be 100% available 5’2 – 5’6 in Saluda NC. Need every day for continuity and wardrobe reasons.
If you can also work 4/29 in Asheville as well and or a few days 5/9 -5/13 in Cashiers a bonus.
Must be able to attend a fitting this week in Hendersonville.
Please submit current photo,name, age phone, height/weight, jacket, shirt -neck/sleeve, pants -waist/inseam, shoe sizes along with City/State you reside.
If we already have all the information listed on file -you can simply send avail message.

Please include your dates available in the email.
Submissions should be sent to ddmoviecasting@gmail.com with heading WAITER 5/2 -5/6.

MUST be available BOTH Dates. Filming in Hendersonville, NC.

Must be willing to work as a local.
Pay Rate $64 for first 8 hours or less. Time and a Half after 8.

Reminder this film is set in 1963. Hair should reflect such time period.

Males should be clean shaven. No facial piercings or gages in ears.

Must be available to attend a fitting on a date to be determined prior to filming.
Please include Dance experience/training in your submission along with current photo, Name, Age, Phone, Height/Weight, Clothing Sizes, Shoe Size, City/State you reside.

Submissions should be sent to ddmoviedancers@gmail.com with heading 4/27 & 4/28.

There is also a call for extras on this:

DIRTY DANCING -Seeking those (Men, Women) available for the following: Friday 4/29 (Hendersonville) + Monday 5’2 thru Friday 5’6 filming in Saluda, NC. Yes, that is a Friday PLUS the entire next week of filming.
Also needing a few Teen available the entire week of 5’2 -5’6 in Saluda, NC.

If anyone can continue to film in Cashiers, NC the following week (5/9 -5/13) as well -that is an added bonus!
Must be wiling to work as local in filming area.
Must be 100% available day and evening hours on filming dates. Must be available to attend a fitting on Saturday 4/23 in Hendersonville.
If available and interested in being considered, please send a current photo, name, age, phone, height/weight, clothing sizes, city/state you reside to us at ddmoviecasting@gmail.com with heading 4/29, 5’2-5’6 REQUEST.

Please note that you must be local to the North Carolina area in order to be considered.