Bay area casting directors are now accepting submissions for the upcoming Hugh Laurie series “Chance.” The first season of the show is now filming in the San Francisco Bay area and is looking for background actors who are available to work next month in SF.

The drama stars Laurie (“House”) and Diana Farr (Numb3rs, Rescue Me). The show is filming 20 episodes for season 1 and has already ordered 20 episodes for season 2 as well. The series is created by Kem Nunn and is described as a psychological thriller. According to Deadline, “Chance” is based on Nunn’s novel about a Bay area forensic neuropsychiatrist who reluctantly gets sucked into a violent and dangerous world of mistaken identity, police corruption and mental illness. Gretchen Mol, LisaGay Hamilton, Paul Adelstein, Stefania LaVie Owen are also named as part of the cast.

Diana Farr plays  Chance’s ex-wife, Christina, A woman who has a lot of resentment towards her ex husband and is constantly irritated. Hulu is set to release the new show in October 2016. 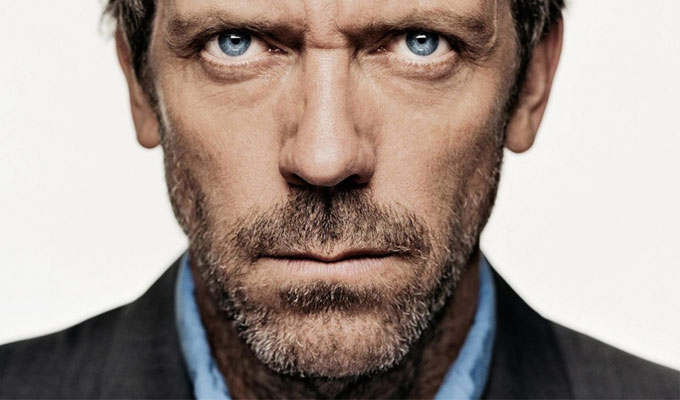 Newsday recently published  a story about the upcoming production in in which Laurie commented about the show saying  “Underneath there’s a story of passion, love, violence, fear joy, and the profound exploration of what it is to be human.” adding “That’s in the first 90 seconds” and “could be any one of us, if we were to suffer some perfect storm of loss that can suddenly separate us from identity. This is where Eldon Chance works, a man who made one tragic mistake becomes involved in the life of one of his patients, played by the luminous Gretchen Mol.” 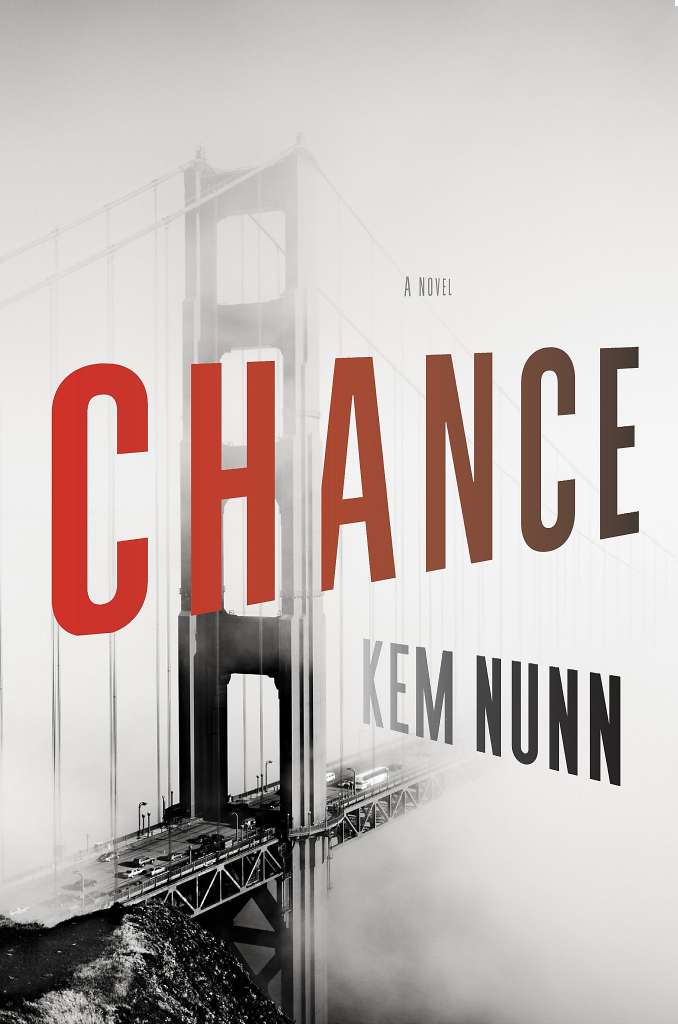 Background roles range from Pedestrians, People with Cars (basic & high end – no red/white), Café & Bar Patrons, Baristas, Servers, Business types, Hipsters, Hospital Staff, Police & Detectives. There’ll be a constant need through Sept. for new background actors, especially people with interesting faces, unique looks and real experience in some of these roles for authenticity. Most background actors will be photo approved by the Director.

WE ARE CURRENTLY SEEKING:  Available people to portray the types below in Episode 5: (We’ll update as needs change)

Mon 8/1 – in SF – Upscale Shoppers, Tenderloin Pedestrians (mix of Hipsters, Blue Collar Casual looks) and Furniture Delivery type Guys, Some with Cars to drive and/or park (no white/red). Regular daytime shoot, must be free for an approx 6AM or later morning start into to late evening hours.

Tues 8/2 – San Mateo – Late Night/approx 5PM to 2AM or 3AM –  Shoots in San Mateo, but background will portray casual/blue collar casual Oakland Neighborhood Residents, Diner Patrons and Wait Staff (note serving experience if any!), Some with everyday to older cars to have parked (no white/red) and a few people with tattered, old clothes willing to portray Homeless type characters. Seeking 18yr olds to Seniors. Shoots in evening hours for darkness, could go a few hours after midnight! Must have your own transportation.  Submit with subject line 8/2 San Mateo, Your Name, Approx Age, City you live in, Cell # & include Car info inf you have one, Serving Experience if any, a smiling pic & a non-smiling or closed-mouth smiling pic if willing to play grittier character roles.

Wed 8/3 – San Mateo – OVERNIGHT approx 5PM to 5AM – Seeking only people 18 yrs & over comfortable portraying homeless or addict type characters avail overnight Wed into Thurs morning to look like a small homeless encampment in Oakland, though it shoots in San Mateo. Drunks and junkie types are seen by lead actors as they walk past and a ragged trio of men will be featured, selected from photos by the Director. Seeking some Men & Women 21 & over willing to smoke production provided herbal cigarettes.  Seeking unique looks, interesting faces, thin physiques, etc.  Must have your own transportation. Submit with subject line 8/3 Homeless, Your Name, Approx Age, City you live in, Cell #, in email Include: Car info if you have one, Smoking status: Smoker, Willing to Smoke, OK to be around smoke, and Attach a new non-smiling or closed-mouth smiling pic dressed the part if possible

Thurs 8/4 – Oakland – OVERNIGHT approx 5PM to 5AM – Oakland park goers 18 yrs & Over hanging out on a summer night, Teens (18+, no minors unless early graduate with diploma or GED), Basketball Players in a pick-up game, Skateboarders, Joggers, a couple people walking their medium-size well-behaved dogs, etc.  Shoots in Oakland, must have your own ttransportation

Monday 8/8 – in SF – Clean cut 18-21 year olds with young faces and smaller statures to play High School Students & Upscale Parent types mid 30s – 50s with Upscale Cars (no white/red) to appear to be be dropping off or picking up kids at school. Regular daytime shoot, must be free for an approx 6AM or later morning start into to late evening hours

San Francisco area talent interested in the above roles may check the Bonneau casting page for further information as well as instructions on what and how to submit.