Cast call – History’s “Vikings” is now in production of the show’s 5th season and in need of many diverse extras.

If you would love to join the “Vikings” cast… at least for a moment that is…. here is a chance because “Vikings” is casting many background actors to fill out those huge, epic scenes.

The show films in Dublin Ireland and is seeking local talent from various ethnic backgrounds. Seems the Vikings will be travelling quite far in the new season as the show is in need of paid background extras with ethnic looks (AFRICAN, ASIAN, ARABIC, MUSLIM, MEDITERRANEAN, CARIBBEAN, SOUTH AMERICAN etc.).

The show announced this past spring that season 5 of “Vikings” would be using thousands of extras and held a series of open casting calls this past May. Thousands of hopefuls showed up for the open calls but it seems that the show still needs more talent. Casting directors for the show are now accepting snail mailed submissions. See below for the details. 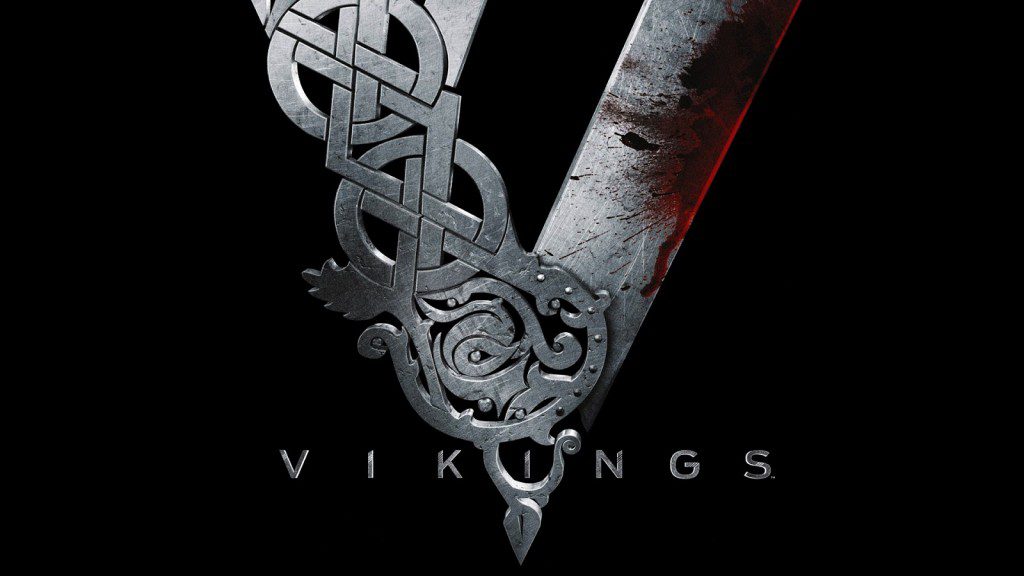 History Channel has renewed “Vikings” for a 5th season to premiere in 2017. The network  has ordered 20 episodes for the period drama which will begin filming around the Dublin and Wicklow areas this summer and fall.  In addition, Jonathan Rhys Meyers (The Tudors) has joined the Season 5 cast. Details of his role are being kept under wraps for now. The visually stunning series is created by Michael Hirst (The Tudors). “Vikings” is set in the dark ages and tells the story of Ragnar Lothbrok and his family. 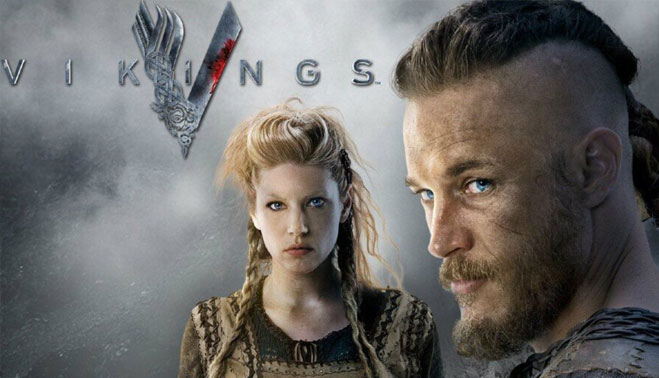 Over the coming weeks, we are looking to film with extras of many DIFFERENT ETHNIC BACKGROUNDS. There will be lots of specific roles during many filming days therefore we want to attract a vast mount of people from different backgrounds such as AFRICAN, ASIAN, ARABIC, MUSLIM, MEDITERRANEAN, CARIBBEAN, SOUTH AMERICAN etc.

If yourself or friends and family fit the bill, who may be interested in working with us, please fill out an application form and ATTACHING A CLEAR, RECENT PHOTOGRAPH. and return them to us BY POST ONLY please (Studio address is on the top).

The show does film in Ireland and is ONLY considering local talent able to work in the Dublin / Wicklow area. All talent must be able to legally work in Ireland as well.

Extras submissions for “Vikings” are being done through snail mail only. Please see this page for the talent submission form and further information.