Actresses needed for the short film The Babysitter (Working Title). The film is an atmospheric throwback to 70’s suspense horror with a twist. Classic Hitchcock meets When a Stranger Calls. Film will be non-profit for festival use, and you must be willing to work for no-pay.

Please submit resume, headshot, and reel for consideration. If you don’t have a demo reel, please send something of you on video (scenes, performances, introduction filmed on laptop cam – all acceptable). 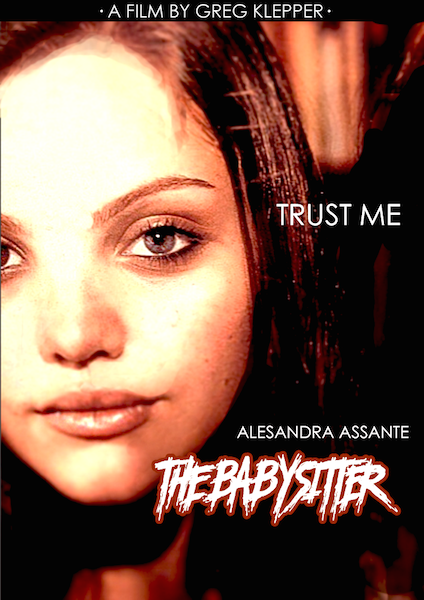 20 Years Old. Hip, attractive, quick witted college junior with a penchant for sarcasm and partying. Sleepwalks through each semester of local college with little interest in her future. Devoted to getting best friend Katie out of a slump after a mental breakdown the year prior. Because of her easy-going, humor laced personality, it’s difficult to understand what’s going on in Cara’s head beneath the surface.

A wicked combination of pretension and class. Upper crusted, sophisticated and beautiful, Catherine comes from money, and knows nothing of life outside of luxury and privilege. Strong and domineering, she is dangerously charming and skilled at manipulation. Extremely difficult to read. Married to Arthur Wallace, her husband of 10 years. They are partners in everything they do, though Catherine wears the pants in their marriage. She is controlling and always gets her way.

Anna is a working class, divorced, single mother working in sales. Daughter Katie has recently moved back home after expulsion from an ivy league university (the result of a mental breakdown). Inordinately over-protective of her daughter as of late, resulting in a rift in their relationship. Anna tries daily to repair the friendship they once had, but Katie is driven away by her Anna’s lack of trust. She is terrified of losing her daughter.

City or Location of call: New York, NY
Please submit to: this notice has been cast and now closed

This casting notice was posted by: Greg Klepper