Tryout for the first ever “Food Network Stars Kids.”

Food Network’s hit cooking competition “Food Network Star”  is coming up with a kids edition of the show and the new culinary kids competition is now casting kids who love to cook nationwide.

The Food Network and their casting team have setup an online submission process that parents can fill out from home. 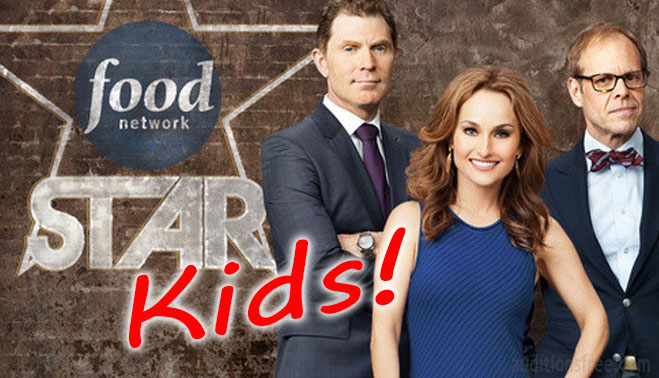 Does your son or daughter have what it takes to host their own series on Food Network.com?

We’re looking for kids between the ages of 8 and 13 who live to cook, love talking about food and ultimately have the skills to become the first kid Food Network Star.

If you think your child has the culinary chops to compete for their own series, here is the info for them to tryout. Parents can submit their online auditions here. Also please check out the flyer below for further information about the show.

By the way, other Food Network shows are also casting… 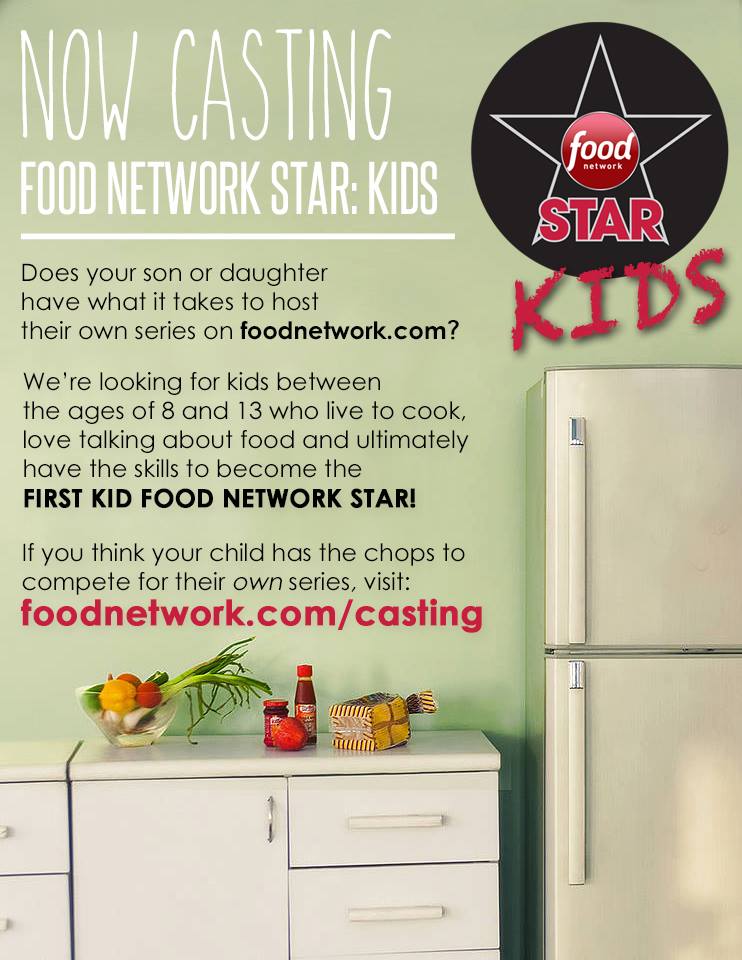