Get on CBS Hunted

CBS has a new show show coming up that will literally give the cast a run for the money.

CBS is tasking teams of 2 to do what seems impossible in this day and age of GPS, social media & internet. The show is bringing something new to the reality show arena, a real-life manhunt.

“Hunted” is now casting teams of 2 who feel they can disappear without a trace. The one-hour unscripted reality competition series is looking for ordinary Americans to take the challenge. This is a competition and there should be some great prize money for those that can stay under the radar. Staying under the radar will not be easy, “Hunted” has a team made up of the world’s most highly skilled investigators and trackers to pursue the competitors which will take the experts on the nation wide manhunt. No stone will go unturned. The professionals will use both high tech and low tech means to find their men, or women.  The crew will go on stake outs, find all family and friends, scour the internet and even tap their phones.

“Hunted,” comes from Endemol Shine North America. The show already has a similar series running on the UK’s Channel 4, where it’s doing quite well, especially with young adults. 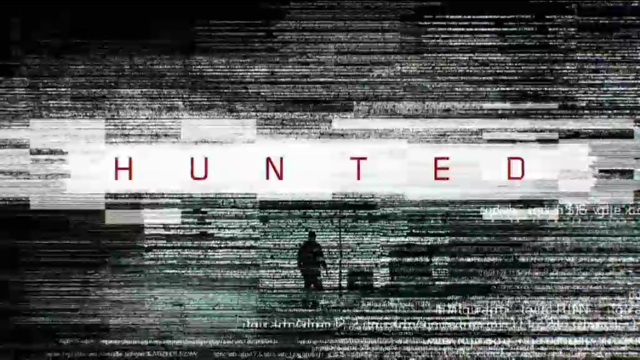 CBS is now casting a brand new competition that will take ordinary Americans and send them on the run in a real life manhunt.

In today’s digital world, “disappearing” is next to impossible… or is it? Hunted will give participants the opportunity to put their know-how and skills to the test as some of the world’s most highly skilled investigators use state-of-the-art methods along with traditional tactics to find them. If you had to disappear, what would you do?

We are looking for smart, adventurous TEAMS OF 2 to take on the challenge. If you or someone you know:

No special skills or training required! See the cbs site for more information on how to apply for “Hunted” and to get your submissions to the show’s casting team.