Looking to get cast in a small role on “Game of Thrones?”

Spanish casting company ModExpor made the announcement that the casting call will take place on the 13th and 14. “Game of Thrones” is looking to cast extras of all ethnicities for season 7, however, the production is only looking for adult talent at this time. Every season, the hit HBO series uses 1000’s of paid extras and while most of the show normally films in Ireland, they are planning on filming scenes in Spain.

HBO’s “Game of Thrones” has been a huge hit since season 1 and according to Gizmodo, it has also become the most award winning show of all time. Gizmodo reports that Game of Thrones has won more Emmy awards than any other drama in TV history and Saturday, Game of Thrones  grabbed nine more awards at the 2016 Creative Arts Emmys. They go on to mention that the series was tied with The West Wing and Hill Street Blues for most decorated TV drama before the awards show, and now it blew the other 2 away with a record breaking 35 awards. The show consistently takes home awards for makeup, costumes, effects and sound. That number is likely to go even higher this month when the live ceremony airs. “Game of Thrones” has lots of nominations (23 nominations) including Outstanding Drama Series. The shows main cast is also up for awards of their own in the supporting actor category. 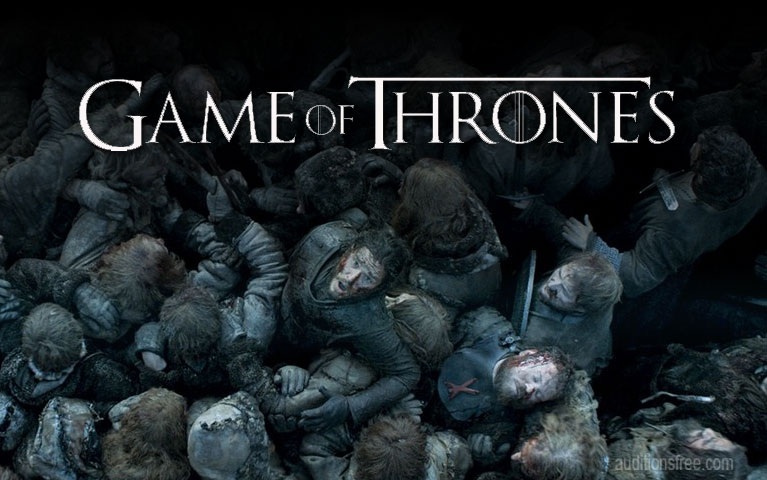 For the few that may have missed the series in the past 6 seasons… “Game of Thrones” is set in a medieval fantasy world where powerful families rule and dragons still exist. The sets are stunning, the locations lush, the battles epic and the costumes will give any fairy-tale a run for the money.

The series is based on George R.R. Martin’s best selling book series “A Song of Ice and Fire” where 7 families are in control. Each family controls their own kingdom and all are scheming, and killing to gain control of them all. The show offers extravagant kingdoms dripping in excesses, epic battles set against stunning backdrops, knights, swords, dragons and a ton of weird,  supernatural stuff going on. The show has an ever changing main cast as beloved cast members get killed off and new ones introduced. Just like AMC’s hit “The Walking Dead,” “Game of Thrones” kills off beloved characters every season keeping fans on edge and everyone guessing who will be the next to go. 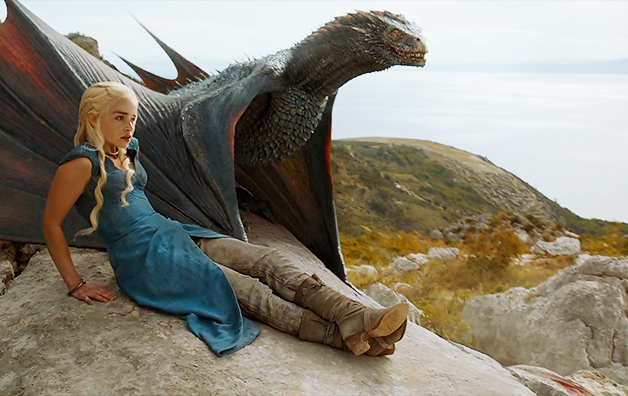 See the casting notice below for all the details. Now, this is happening in Spain and the casting is in Spanish. 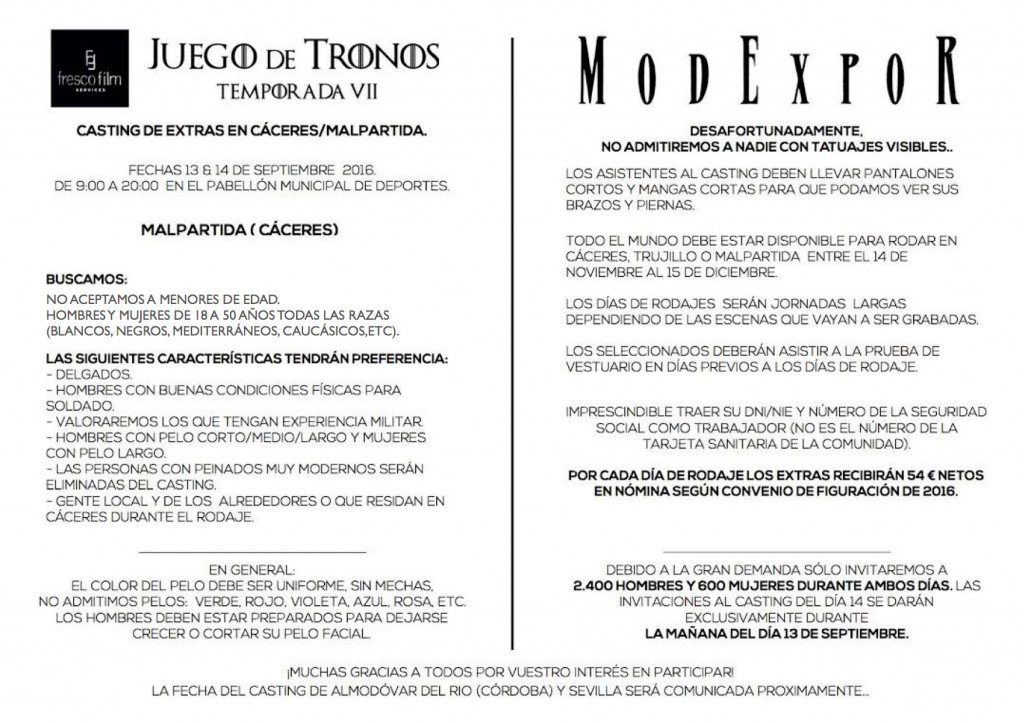 Not in Spain? No worries as there are many other great shows filming in quite a few places. Be sure to check out the extras castings page to see what else may be casting.