Selena Gomez is starring in an upcoming Netflix series and the show is holding an open casting call in the Bay area today.

The 13 episode show called “Thirteen Reasons Why,” will begin filming in the Bay area this summer and is already starting the search for locals to fill numerous background roles. They will also be needing stand-ins for the shoot.

Disney Channel star, Selena Gomez, is set to take the lead role in the upcoming streaming series.  “Thirteen Reasons Why” is based on the 2007 young adult novel of the same name. The fiction story is written by Jay Asher and hit #1 on the New York Times best-seller list 2011. The series and novel tell the story of a high school student named Clay who receives a shoe box full of tapes from a girl named Hannah, played by Selena Gomez. Clay had a crush on Hannah before she committed suicide. The tapes that Clay finds will reveal the 13 reasons why Hannah took her own life. 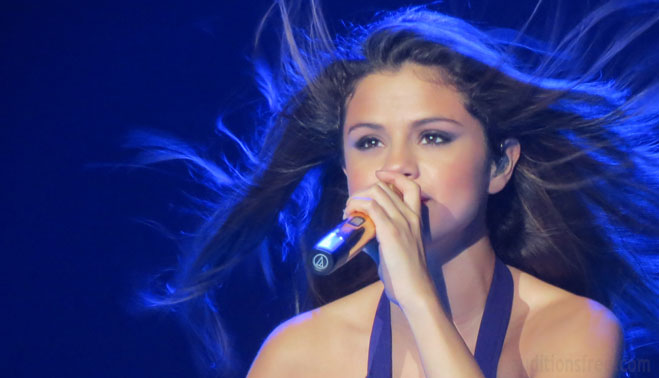 Bay area locals who would love to be cast in a small role can come out to San Rafael today and meet with casting directors. 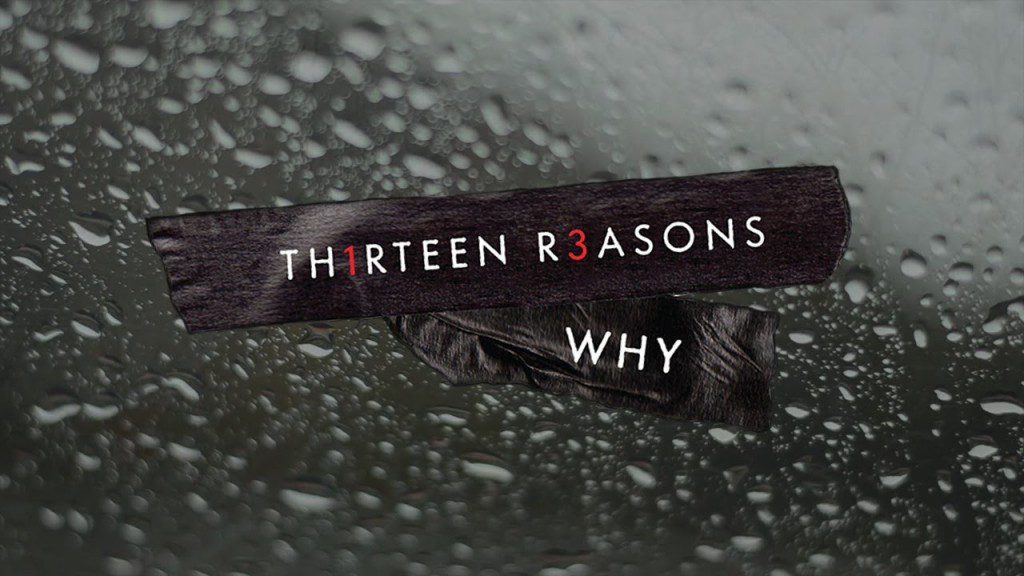 According to SF Gate, Those unable to attend the casting call may email trwextracasting@gmail.com. Please note that casting directors are ONLY seeking Bay Area locals for this project.