NYC casting directors at GWC are now casting season 2 of  “Mr. Robot”  and are in need of male photo double as well as a few background actors / extras for scenes filming shortly in the New York City area. “Mr. Robot” needs NYC area talent that appears to be Chinese to play a group of Chinese travelers in season 2. The show’s CDs are only looking for people that have not yet appeared on the show or what they call “new faces.”

“Mr. Robot” is a crime drama that airs on the USA Network.   The television series follows a young, anti-social computer programmer named Elliot. Elliot suffers from social anxiety disorder and forms his relationships through hacking computers. In the first season of the show, Elliot is recruited by a mysterious man with anarchist views who goes by the name of Mr. Robot. Elliot’s day job is that of cyber security specialist which he is an expert on since his nighttime hobby is being a vigilante hacker. 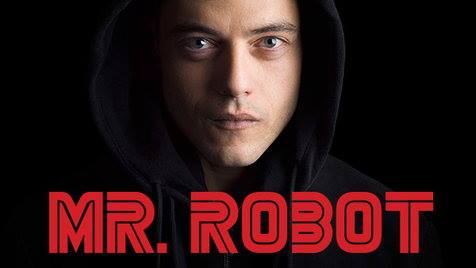 Email robot@gwcnyc.com with the following information:
– Full Name
– Confirm you are NON-UNION
– Phone number
– Picture that clearly depicts your current look
– if you have worked on Mr. Robot Season 2 and as what.
– if you have any visible tattoos
-okay being clean shaven if needed 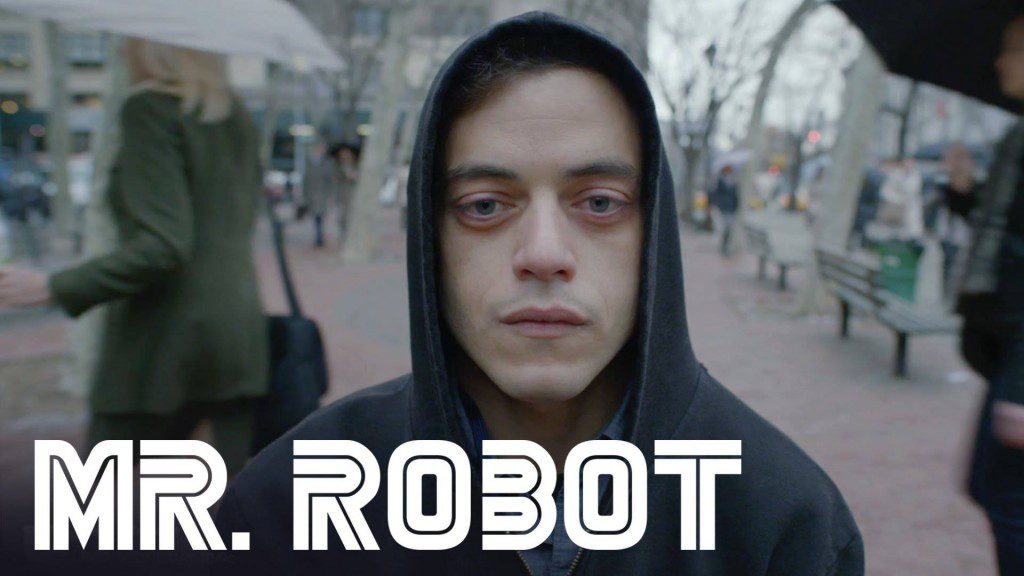