Synopsis:
James and Samantha’s marriage is pushed to the brink when James slips into a deep depression after being laid off due to his job movement overseas. Samantha attempts to hold their marriage together, but the strain of it all begins to affect her performance at work.

Nina, an employee, goes out of her way to exploit Paul’s personality flaw, which Paul is accustom to. Although, things become problematic when Paul attempts to correct Samantha’s slip in performance. 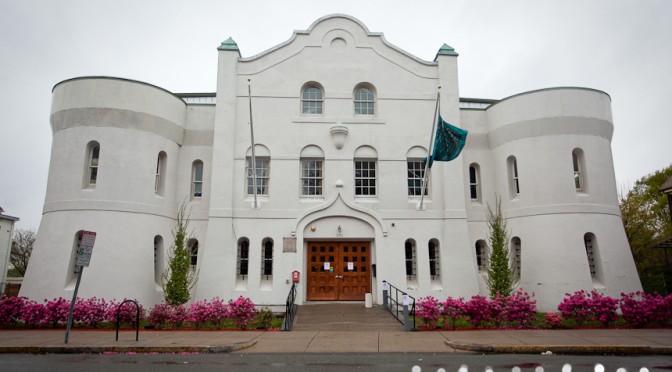