1. EDEN/EVE
FEMALE, CAUCASIAN/LATIN, AGE: 18-25 EVEs are manufactured products called Synthoids, who are human-like A.I.’s. One Eve called Eden develops programming that gives her the ability to perceive and feel things similar to real people. The role of Eden and Eve will be played by the same actress. As Eve, she will be more stoic & rigid and Eden more personable but still new to feelings and learning her new reality of ‘perception’ and ‘emotions’.

2. JAKE
MALE, ANY ETHNICITY, AGE: 20-35 JAKE is a quirky adult; somewhat with low self-esteem and a shy demeanor but a genius. His childhood best friend was bullied & he subsequently blames himself for failing to her that has left him paralyzed in any kind of meaningful friendship or relationships for a very long time. His one and only passion is his job and programming. Eden causes him to stir up buried emotions and face his past. But he is now faced with the decision to do his job to disassemble her or help her escape?

3. KARLIE
FEMALE, CAUCASIAN, AGE: 18-25 KARLIE is a young, baby face, emotionally charged 18-25-year-old on the very youthful looking side. She seems innocent where even if she really hits you for real, you have the tendency to feel she is playing around and not serious. Karl introduces Karlie as his granddaughter, someone he took in after both her parents passed away.

This casting notice was posted by: NEFP 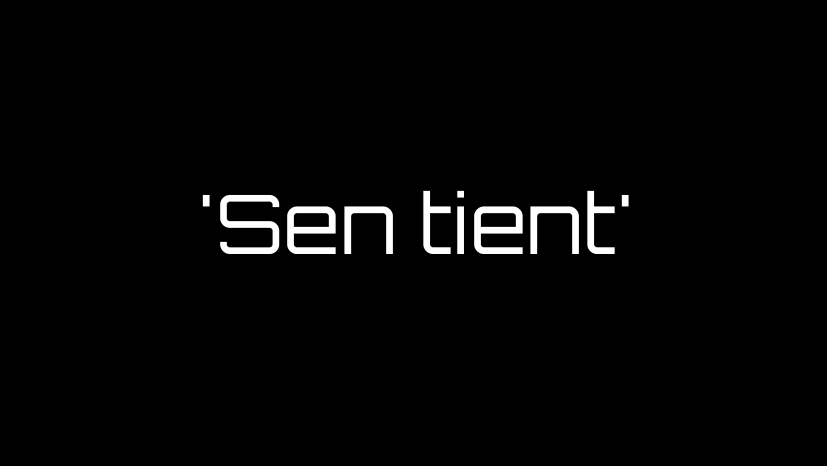