What We Deserve is a dramatic short film about Dawson and Salvador who confront their own self worth when Dawson is presented with an emotional dilemma.

Dawson (male, mid 20’s)
Doubtful in himself and his actions, he struggles to move forward after heartbreak.

Salvador (male, mid 20’s)
Egotistical and self absorbed, he fails to truly see those around him.

City or Location of call: Birmingham, AL
Please submit to: deservefilm@gmail.com by 2022-03-12
Please submit a head-shot and resume/reel. We will then reach out about sides from the script.

This casting notice was posted by: What We Deserve 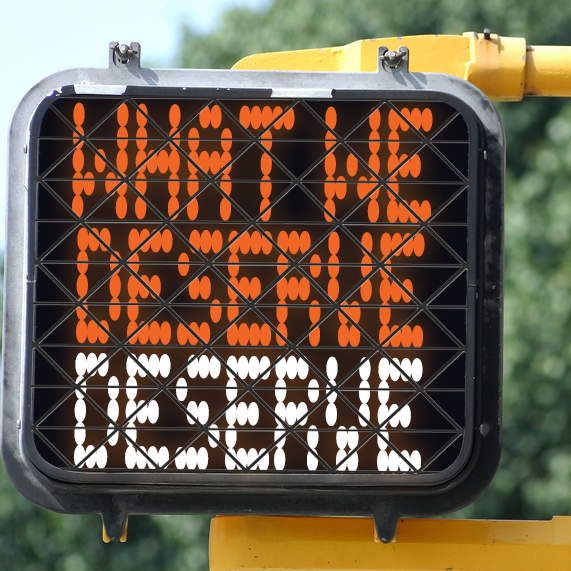