Are you a Mastermind?

If you believe that you are a Mastermind, here is a chance to prove it once and for all. The game show Masterminds is now looking for the best minds to be on the show and compete against like minded people.

If so, here is a chance to shine because Lighthearted Entertainment is currently casting for the Masterminds of the world to compete in the ultimate challenge. The Game Show Network series is looking for the ultimate competitors to come on the show.

Master Minds hosted by Brooke Burns, from The Chase and featuring Ken Jennings. In the game show, which airs on the Game Show Network, 3 challengers get a chance to take on the trivia masters and some of the fastest minds in the world. Masterminds, the game, is described as being an exciting showdown in which competitors must not only possess the smarts to win, but also have a great strategy in play to beat the competition. Like other game shows, this one weeds out the losing competitors until there is only one great mind standing at which point that competitor gets a chance to compete against the best, in the ultimate test of mental superiority and strategic mastery. 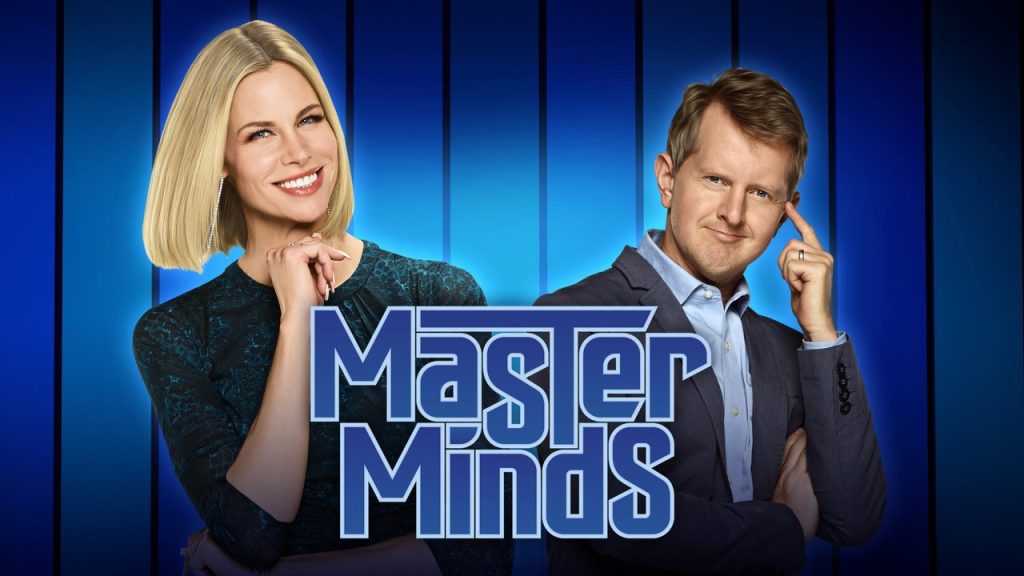 Whether you’re a book smart MENSA member, a street smart “ultimate hustler”, an entrepreneurial genius, a brilliant tactician, a tech wiz, a master of espionage, or simply someone who excels at using their intellect, intuition, and savvy to come out on top, we want you!

Do you have what it takes to become THE MASTERMIND?