Extras try outs have been announced in Hawaii for this coming weekend!

The next feature film in the “Jurassic Park” franchise, “Jurassic World” (also known as Jurassic Park 4) is about to begin production in Hawaii and will be having an open casting call for extras of all ages. They are especially interested in families with children and people who have a military look.  Casting directors for the project have also stated that they will be doing some very international scenes and would like to see people of all ethnicities.

The “Jurassic World” open call will be held this weekend.

The new film is shooting in Hawaii where previous Jurassic Park movies had also filmed. Producers have claimed that Hawaii is the perfect tropical jungle location. There have been rumors that the 3D film will introduce a dinosaur meaner than the T-rex and also include aquatic dinosaurs. The filming is planned to be on the Islands for about 6 weeks after which production moves to New Orleans for filming in the summer.

Those dinosaurs looked really realistic and scary years ago and I can only imagine how much more terrifying they will be in 3D and with improvements in CGI. While much of what is going on in this film has been kept a secret, some sites have managed to get photos of the set. 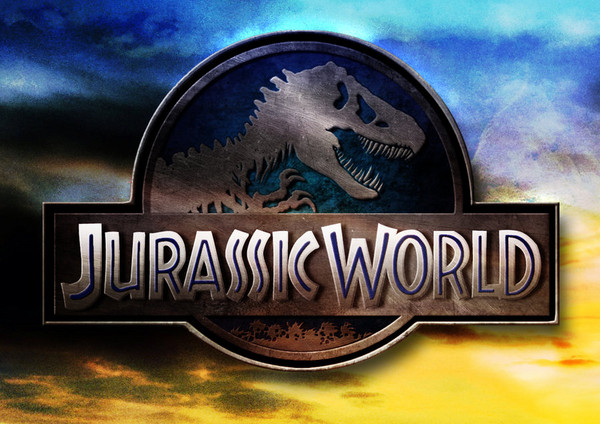 This photo comes from Bruno.nl 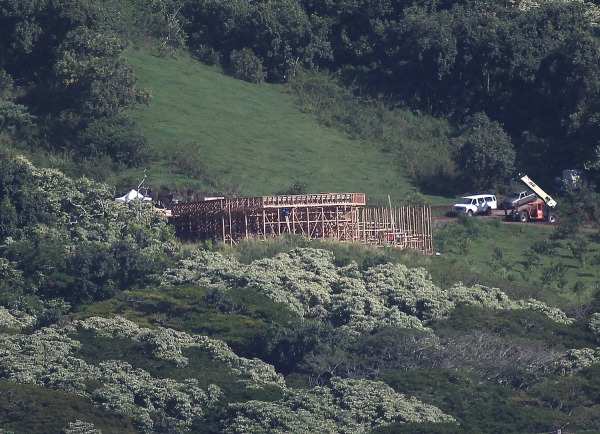 The Jurassic Park movies are adaptations from the Michael Crichton novel.

The Jurassic Park 4 film is looking for Hawaii locals to work as paid extras on the set.

It will be held at the Olelo Community Media Center

There should be plenty of street parking nearby and production suggests that you bring a book or something to read with you to help pass the time while you wait. Bring your friends and family along but please do not wear any tank tops or cut-offs.

All ages and ethnicities are welcome to come and try out for a chance to be part of “Jurassic World“.

Someone on Youtube even posted what looks like an early trailer for “Jurassic World” – which looks way too cool! However, there are also rumors that the footage below is from a Jurassic Park video game.