“Jurassic Park 4, Jurassic World” is beginning production in Hawaii.Last weekend we saw the first round of extras casting in Honolulu, round 2 is coming up in Kauai. Casting directors for the movie are especially interested in kids 10 to 15 and military types. The production is looking to cast a ‘International’ scene and are hoping to find people of all different ethnicities.

The next feature film in the “Jurassic Park” franchise, “Jurassic World” is gearing up to begin filming and of course, they will be needing lots of extras. The dinosaurs are coming to Hawaii and locals can get in on the action. Those wanting to be a part of the newest addition to the Jurassic Park family of films will get their shot to attend the event and maybe even get cast as background extras in the movie.

The movie will be filming around the Hawaiian Islands for the next 6 weeks after which the production will move to Louisiana for 8 weeks. Filming is scheduled to begin in April.

The new film is a continuation of the story. It is set on another island 22 years after the original. The full plot is being kept a secret but a few details have leaked out. The film will be getting some bigger and scarier dinosaurs and maybe even some water bound ones.

Jurassic Park 4 will be written by Michael Crichton and Rick Jaffa and will star Chris Pratt, Bryce Dallas Howard, and Jake Johnson. It will be produced by Amblin Entertainment and Universal Pictures with a scheduled release date of June 2015.

Hundreds of people showed up for last weekends call and it looks like they still need more. 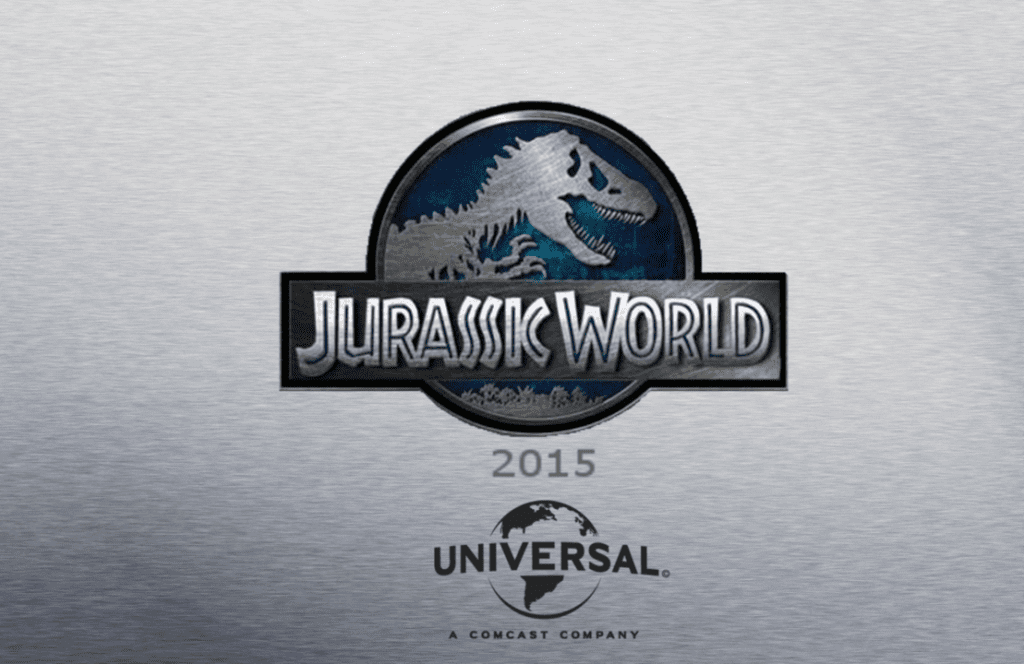 The call is asking for men, women and children ages 10-15 who are comfortable on the water and military. All ethnicities are welcome to come and apply.