The new Matthew McConaughey Civil War film “Free State of Jones” has a casting call out for background actors in Louisiana.

“Free State Of Jones” will be directed by “The Hunger Games” director Gary Ross and will begin production in early 2015 in the New Orleans and Lafayette area. The movie’s extras casting directors are seeking to cast the core group of background actors.

McConaughey will play Newton Knight, a Civil War Confederate soldier who deserts the confederate army and then leads a fight against the Confederacy. Knight and a group of fellow deserters disagreed with the crippling taxation as well as other laws imposed on them including the the law that allowed rich slave owning, plantation owners to pass on joining the confederate army. The anti-confederate rebellion came to be known as the Free State of Jones. On October 13, 1863, a band of deserters from Jones County and adjacent counties organized to protect the area from Confederate authorities and the crippling tax collections.They led raids and captured food and supplies collected as tax and distributed the goods and food back to the population. In July 1864, there were reports by news organizations that Jones County had seceded from the Confederacy. 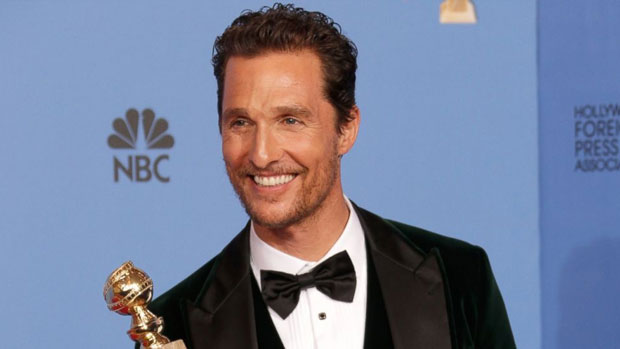 Newton Knight’s son Thomas later created a written account of his father’s fight which led to an almost Robin Hood like legend of Newt Jones. He painted a picture of the group as heroes who were protecting poor white farmers from the abuses of tax agents. Knight’s fight continued after the war as did his defiance. He married a former slave and established the area as the first mixed race community.

Caballero Casting in LA is handling extras for “Free State of Jones”. They are now accepting general submissions for Background Actors. The production will begin filming in the area in February 2015 and will film through May of 2015. According to the film’s IMDB page, “Free State of Jones” will be released in theaters sometime in 2016.

If interested in working as a paid movie extra on the film… here is the info.

SUBMISSION NOTE: We will be asking our core Background Actors to stop all grooming from now until the shoot so we do ask you consider this commitment prior to submitting … please note if you cannot make such commitments. We will be bringing everyone in for a short meeting so that we can fully inform everyone of the commitment that will be needed for this film and to take new pictures

Please email us your submission at fsojcasting@gmail.com

Please only apply if you are local to New Orleans and have full day availability.