The show’s extras casting directors are seeking a core group of local talent to play FBI recruits to work on multiple days this month or next. The show is seeking only those that have a very flexible schedule because they will be needed for quite a few days with various call times. The TV pilot is casting both male and female background actors between the ages of 25 and 40. You will be playing FBI recruits, so need to be physically fit. Those interested must apply ASAP because the scenes begin filming on the 12th of this month.

Quantico is a new ABC show that focuses on the secrets and lies that are kept hidden by a group of FBI recruits. The new recruits all have their reasons for joining the FBI and some reasons may be darker than others. According to the description of the new show, flash-back and flash-forwards will be used to explain who these recruits are and one of them may be a terrorist who has infiltrated the FBI in order to pull off a devastating terror attack. 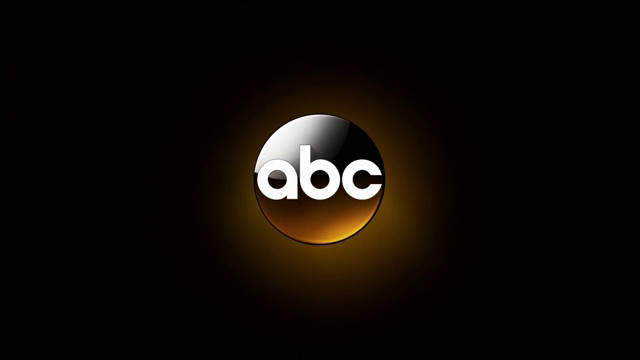 According to Deadline, the script is written by Josh Safran (Gossip Girl) who is also executive producing with the Mark Gordon Co.’s Gordon and Nick Pepper. The show is one of 5 that ABC just ordered pilots for. The other ABC pilots are L.A. CRIME explores noteworthy events across different eras beginning with the 1980?s, MIX about the modern day family, KINGS & PROPHETS, a biblical saga, RUNNER, based on the Turkish show SON which dives into illegal gun trade in Mexico and the cartels.

Interested? Here is the casting call for the show.  The show is filming in the Atlanta area and is only seeking background actors who are local.

The upcoming show Quantico is seeking people to be part of the CORE FBI trainee team.

We are looking for people who have a super flexible schedule. Here are the dates we need for now: March 12th, March 13th, March 14th, March 15th, March 20th and March 21st. Please keep in mind that these dates are subject to change, but if you make it into the Core Trainee group, we will be relying on you to be available when needed.

3) 3 Color pictures- they need to be clear pictures of only you. No group pictures, no club pictures, keep the background simple, dark clothing is preferred, minimal to no makeup. I need a full body shot, profile and a close up from your shoulders up— keep in mind that these picture will be reviewed by the producers.

It is pilot season, so be sure to check out all the other new shows and TV pilots that are now in production and casting.