Jamie Foxx, Gabrielle Union and Michelle Monaghan have all joined the cast of action packed thriller that will be filming in Atlanta this summer.

The films casting directors will be hosting the open call next weekend, on Saturday the 6th in the College Park area. They are seeking paid movie extras of all types, all ethnicities, shapes and sizes. Currently they are only interested in talent ages 18 and over. The CD’s are  particularly interested in those with hip / trendy looks and upscale types. In fact, they are asking that talent interested in playing an upscale type come to the open call all dressed up in their best cocktail party attire.

According to a THR report the film is called “Sleepless Night”  and will be a remake of the French film “Nuit Blanche“.  Foxx’s character is a dirty cop who must reclaim a bag of stolen coke to save his kidnapped son from a murderous crime boss. Gabrielle Union plays Jamie Foxx’s ex-wife who gets involved in the rescue as well. Gabrielle Union is a busy woman this summer as she is also in the Cast for Key & Peele’s new film, “Keanu” which also has a casting call out for the NOLA area.

Foxx  becomes a target for both sides of the law.  The crime boss’s henchman are chasing him all over the casino and the Police internal affairs unit is on his trail as well. Michelle Monaghan plays one of the internal affairs officers with the team that is searcching for Foxx.  Baran bo Odar will direct the film which is being made by Open Road. The movie will be filming in both the Atlanta areas and Las Vegas. 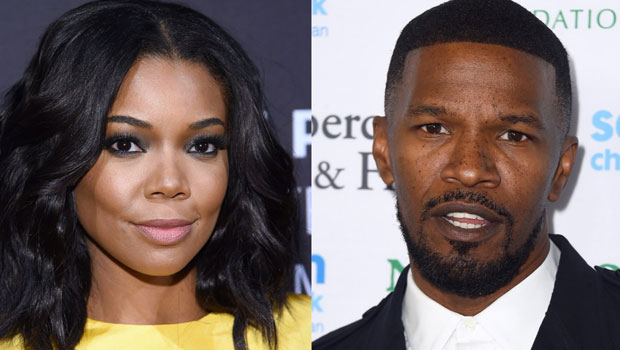 Looking for Movie EXTRAS, All types! including Hot, Hip & Trendy men and women, upscale-folks over the age of 18. PAID MOVIE EXTRAS.

Please come looking your best. Men in nice suits/ ladies in cocktail attire. WE will take 1 photo of you!

Bring the most current photo of yourself as well. We will keep this so nothing you cherish. Preferably 3×5 size. Print your name and phone number on the back!