Another season of UFC’s reality series “The Ultimate Fighter” is coming up in 2016 and an open casting call is coming up.

The new season of the show will begin production in January 2016 and will be filming through April 2016. This season, the UFC will be holding tryouts for men and women in 3 separate weight classes. According to FOX, the upcoming casting call will be open to women’s bantamweight, strawweight and men’s light heavyweight.

The Ultimate Fighter  reality show is going into its 23rd season and features competitors in mixed martial arts. TUF is now produced by Fox Sports and the UFC. The show originally aired on Spike and made the move to Fox Sports 1 after season 14. TUF features pro MMA fighters living and training together in Las Vegas, Nevada. The show casts UFC stars as coaches and splits contestants into teams that compete against each other. Each season features 1 or 2 weight classes (this season is actually casting for 3 though 1 or 2 weight classes may be chosen when fighter selections have been made) and competitors compete for the top prize… a contract with the UFC. 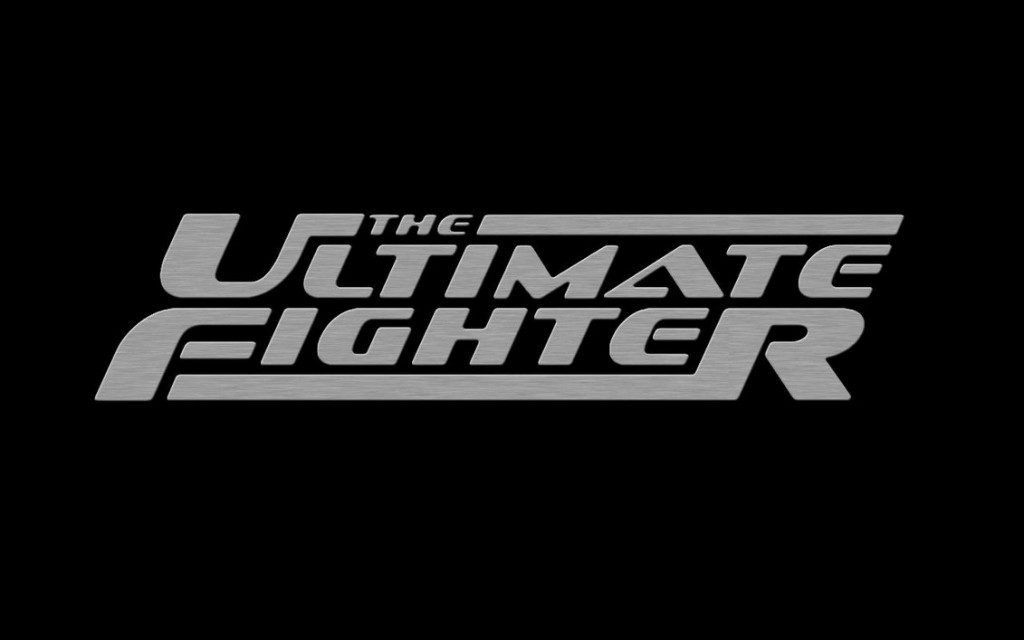 The UFC will host tryouts for the new season of “The Ultimate Fighter“  on Dec. 14th in Vegas. The show is looking for professional MMA fighters who are between 21 and 34 years of age. To be considered for the show, fighters must have a winning professional record and a minimum of 3 professional fights.