Comedian Amy Schumer is working on another comedy feature film and filming is coming to Oahu.

The 20th Century FOX, currently untitled mother / daughter adventure comedy will star Amy Schumer (“Trainwreck,” “Inside Amy Schumer”)  and Hollywood icon, Goldie Hawn.  Not much is known about the type of adventures this pair of funny ladies has in store but the movie’s IMDB page does have a release date listed of May 2017. The actual film title has not been released and the project is currently using the working title “Untitled Mother-Daughter Adventure.”

According to the IMDB page, Jonathan Levine is set to direct.  Jonathan Levine was a producer on “Mike and Dave Need Wedding Dates,” starring Zac Efron and Adam DeVine. That film was shot entirely in Hawaii last year.

An open casting call will be held Sunday in Honolulu Hawaii, on Oahu at at Olelo Mapunapuna Media Center. The movie is in need of 1000s of extras. The number reported by various local news sources state the movie will be casting as many as 2000 locals to fill tons of small, paid roles. The movie’s casting director, Katie Doyle is looking for paid extras ages 7+. The project is especially interested in extras with Latin American looks. Seems the story is set somewhere in South America and Hawaii will be substituting for the South American location. IMDB also list Puerto Rico as one of the movie’s locations as well. 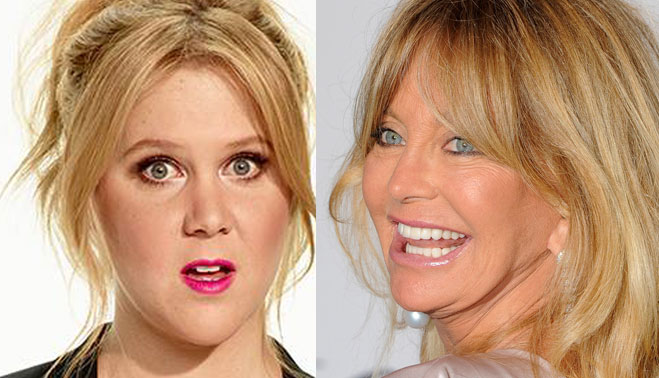 The movie’s casting directors will be holding an open casting call this weekend on Sunday. The film will be shooting in Oahu between May and August 2016.

The movie is looking for Background extras, old, junk cars, mopeds, folks to play rural villagers, fit and athletic pool guests, Latin dancers, soccer players, students of the Brazilian martial art capoeira. and “high end” tourists. No experience is needed and appointments are not necessary. Oahu locals who would love to get cast in a small role in the movie can come on down to the open call to meet with casting directors. Talent coming does not need to bring a photo with them as pictures are most likely gonna be taken at the casting. People who would like to get their cars or mopeds into the act should bring a picture of the vehicle with them.