A new TV show is coming to Utah and Montana for filming and casting directors held an open casting call earlier this month in the Salt Lake City area.

Kevin Costner takes on the lead role in Paramount Network’s “Yellowstone.” The project went straight to series and will be Kevin Costner’s first major television project in quite sometime. Kevin Costner’s last role was in the TV miniseries “The Hatfields and McCoys.” The role won Costner and Emmy as well as a Golden Globe and an industry award. Kevin Costner has appeared in the recent film “Hidden Figures” as well which got him an Oscar nomination.

“Yellowstone” is written and executive produced by Oscar-nominated screenwriter, Taylor Sheridan (Hell Or High Water and Sicario.) Kevin Costner also has a behind the camera role on this project. Costner is also named as one of the shows executive producers. Other executive producers involved include The Weinstein Company as well as John Linson and Art Linson (Sons of Anarchy, Fight Club). The scripted series is about to begin production in Utah and Montana. The show is set to film into the winter months and Deadline reports that Paramount has ordered 10 episodes for the first season. Deadline states that the show is set to hit out TV screens sometime in the summer of 2018.  Along with Kostner, “Yellowstone” also stars Kelsey Asbille, Ian Bohen, Wes Bentley, Kelly Reilly, Gil Birmingham, Gil Birmingham, Cole Hauser and Ian Bohen. 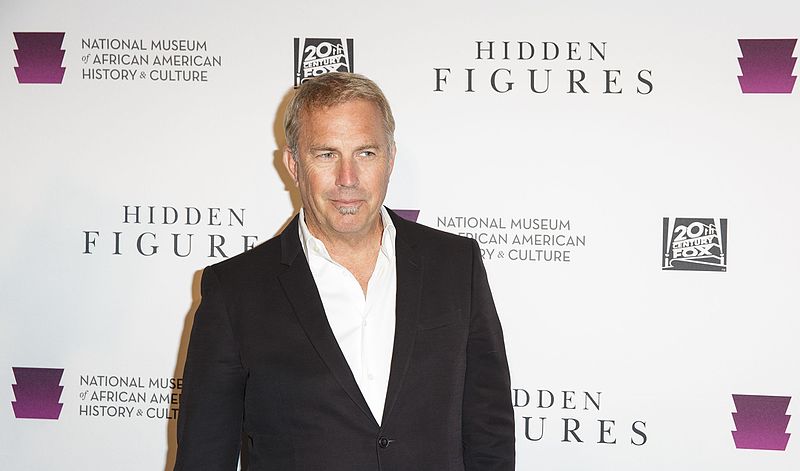 Deadline also reports that Kevin Costner will play John Dutton. A rancher who has control of the largest contiguous ranch in the United States. The ranch finds itself under constant attack by those it borders — land developers, an Indian reservation, and America’s first National Park. It is an intense study of a violent world far from media scrutiny — where land grabs make developers billions, and politicians are bought and sold by the world’s largest oil and lumber corporations. Where drinking water poisoned by fracking wells and unsolved murders are not news: they are a consequence of living in the new frontier. It is the best and worst of America seen through the eyes of a family that represents both. 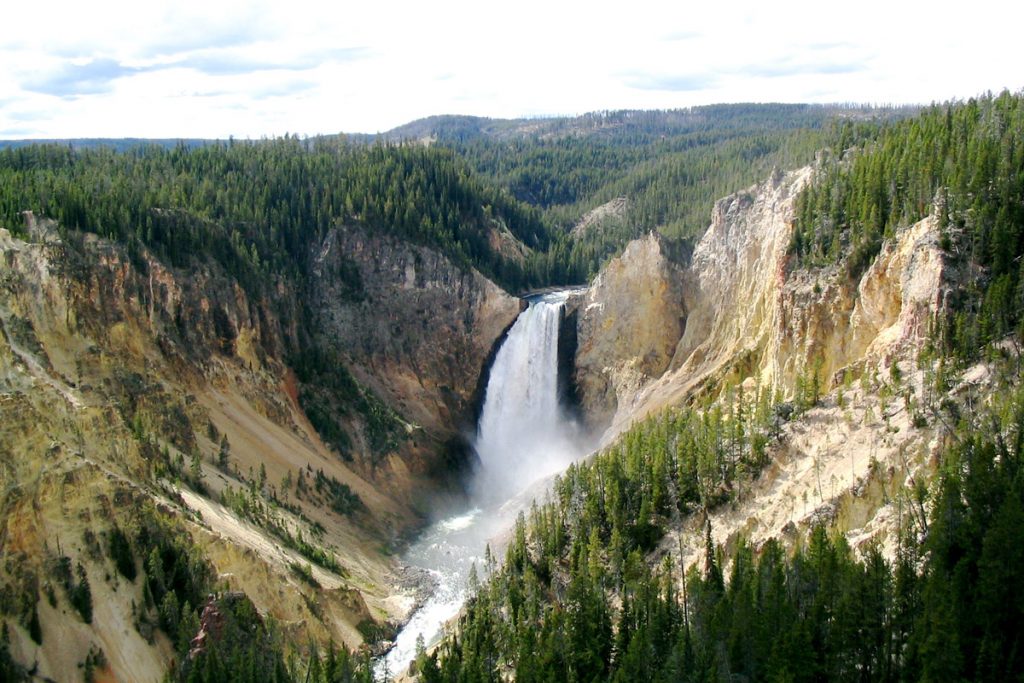 Open casting call in Utah and Montana. If you have any family or friends who live nearby please forward this information on to them.
Those BOOKED will get a text the night prior with a link to a fire-engine red page listing ALL next day’s shooting details: call times, maps, wardrobe & confirming at page bottom, etc…

or
?
self-submit with stats & pic to:
yellowstoneextras@gmail.com