Serious Inquiries Only! Only individuals that are 100% interested and motivated. We will be filming most every Sunday in June and an occasional Saturday. All extras and minor roles will only be one day of filming. The main character role will be required to be present for multiple filming days. All extras won’t be required to do auditions. Every other role will be required to do a zoom audition scheduled for Sunday May 16th 2pm. Upon actual filming days, temperatures will be taken as well as full cast to sign a Covid liability form. Most scenes are outside as well.
When submitting for a role, in the email please indicate which role you are applying for. There will be food on set for every film day.

Logline: Three friends get sucked into a virtual world through an unusual mishap where they must stop a mysterious force called The New Devil King.

This is the second episode.

The roles needed are as followed;

Carl minor role- Male age 25-45. Pay $75 for the day plus lunch. Carl is an npc character within the virtual realm that is the companion of the New Devil King.

If you have any questions or concerns please ask them in the email response. Thank you for your time!

City or Location of call: New Hampshire
Please submit to: casting@parabolicent.com by 2021-05-13
Please include Demo reel and head shot, thank you!

This casting notice was posted by: Parabolic Entertainment 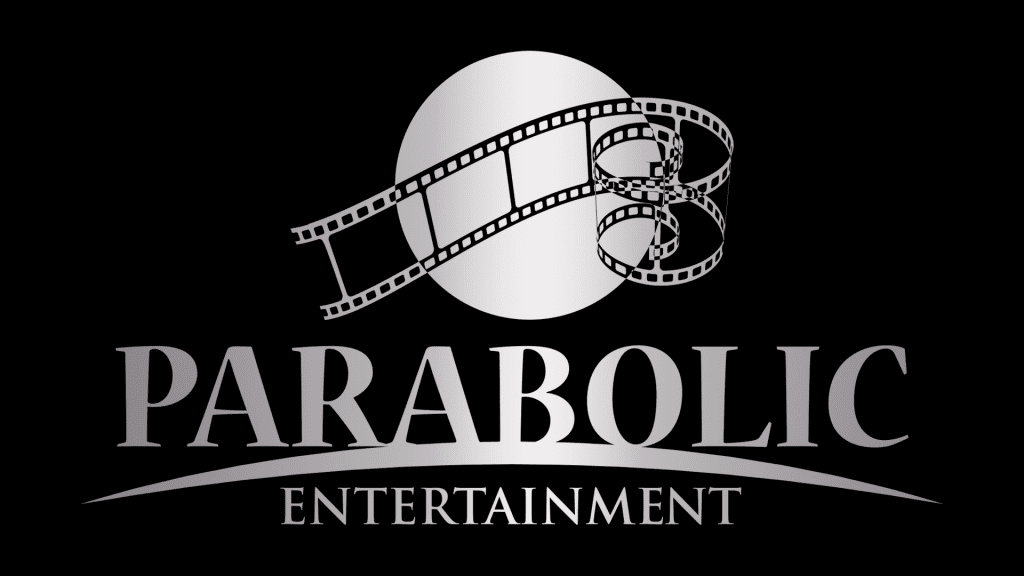