The Bessie Smith HBO film “Bessie” is now in production in Atlanta.

Casting directors at WSA (Winsome Sinclair & Associates) are seeking Atlanta residents who are interested in being background talent in the film and available for a fitting in Atlanta this coming Tuesday.

Queen Latifah is producing the new HBO film as well as starring in it. Joining Queen Latifah will be Mo’Nique & Khandi Alexander. Mo’Nique is set to play Ma Rainey and Khandi Alexander will be playing Bessie’s sister. Dee Rees is on board to direct the HBO film, “Bessie” and is also writing the script.

This film is also known as “Blue Goose Hollow“, well, at least according to Indiewire. Blue Goose Hollow is an area in the state of Tennessee where Bessie Smith grew up.

Bessy Smith is one of the blues greats from the 1920’s era. Bessie Smith had earned the nickname, The Empress of the Blues and is considered by many to be the greatest blues singer of all time. Bessie made a name for herself performing in cabarets and vaudeville shows, she later went on to become an actress. Bessie performed alongside another blues great of the 20’s, Ma Rainey. 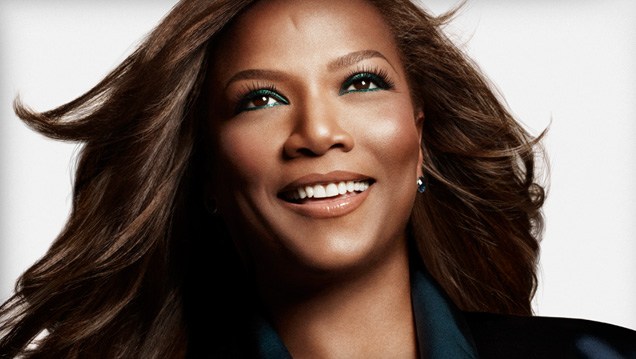 If interested and avialable… here is the submission information:

Are you available for a wardrobe fitting on Tuesday, June 10th?

Please email us ASAP at bessieextras@gmail.com.

Put “AVAILABLE JUNE 10TH” in the subject line. This is for casting of the HBO 1920s period film “Bessie” starring Queen Latifah.”

If your information has already been submitted, please let us know in the email. – WSA Casting