‘Red Band Society‘ has a call out for football players and cheerleaders who are available to work on scenes filming next week.

The scene will film next Tuesday and Wednesday, the 11th and 12th. For cheerleaders, the casting directors are seeking young ladies between the ages of 17 and 21. For the football players, the show is looking for guys 17 to 25 years old. Talent must be local to the Atlanta area.

Steven Spielberg’s Amblin Television is still in production of season 1 of ‘The Red Band Society‘. The new series described as an uplifting “Glee” meets “The Breakfast Club” type show stars Academy Award-winner Octavia Spencer. The show is narrated by 12 year old Charlie who is in a coma and Octavia Spencer plays, Nurse Jackson, a “tell it like it is” nurse in the pediatric ward.

RED BAND SOCIETY is an unconventional coming-of-age comedy / drama about a group of sick kids living in the hospital’s pediatric wing and the adults who care and mentor them. The show is set in Los Angeles’ Ocean Park Hospital and explores the friendships made by these adolescents in an uplifting and humorous manner. While the show is set in Los Angeles, it actually is filmed in the Atlanta, Georgia area. 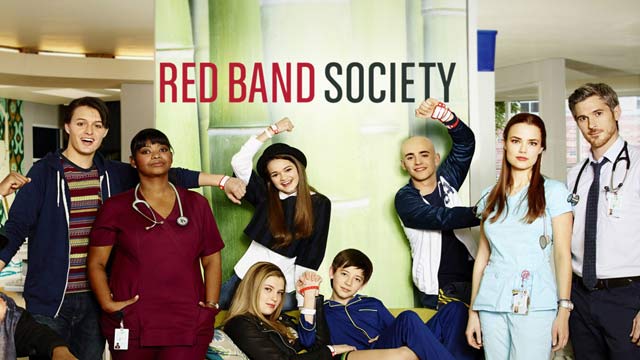 Cynthia Stillwell Casting of Atlanta is seeking to fill the following roles:

HAVE YOU BEEN A CHEERLEADER?
ARE YOU 17 to 21 years old?
ARE YOU AVAILABLE TO WORK IN ATLANTA NEXT TUESDAY AND WEDNESDAY/NOVEMBER 11 and 12?

CAN YOU PLAY FOOTBALL?
ARE YOU 17 to 25 YEARS OLD?
ARE YOU AVAILABLE TO WORK IN ATLANTA NEXT TUESDAY AND WEDNESDAY/NOVEMBER 11 and 12?