Deep River Films, a Triad film collective, is now casting for several unpaid film projects and for general talent. Actors of all ethnicities are encouraged to apply. Send headshot, resume, roles of interest to casting4deepriver@gmail.com by April 25.

We are currently casting for the following projects: 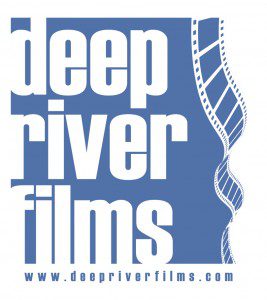 City or Location of call: Winston-Salem, NC
Please submit to: casting4deepriver@gmail.com by 2015-04-25

This casting notice was posted by: Deep River Films

One thought on “Casting Film Projects in Winston-Salem, NC”