Oscar-nominated filmmaker Spike Lee will be filming his next movie in Chicago. The film is being made for Amazon Studios and will focus on the effects violence has on city neighborhoods. According to the Columbia Chronicle, the project will emphasize the subject of “black-on-black violence” and how it affects communities on the South Side. Not much is known about the plot but a recent Chicago Tribune report stated that Kanye West, Jeremy Piven, Samuel L. Jackson and hip-hop artist Common will all appear in the film.

The Chicago Tribune article also pointed out that there has been some controversy over the film and the title “Chiraq“. The article states that Mayor Rahm Emanuel, members of the City Council and many city residents are opposed to the title and the image it may create of their city. The term “Chiraq” originated when Chicago’s homicide rates exceeded the number of American deaths during the Iraq War from 2003–2011, however many in the city find the term offensive. Last week, the Mayor met with Lee and asked him to reconsider using the word “Chiraq”  as the title. 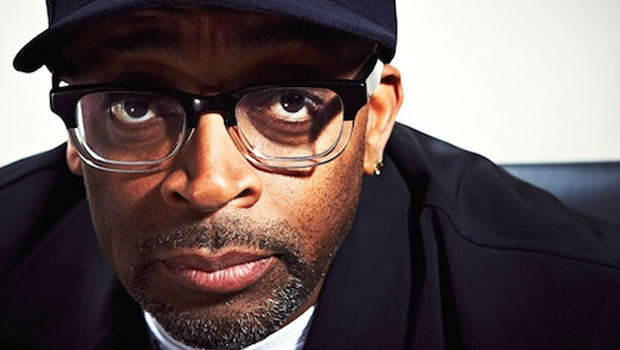 Whatever the title may end up being… the film is beginning production in the Chicago area later this month and there is an open casting call scheduled. Chicago residents looking for a chance to be part of the Spike Lee film can come out to Sabina Academy next Saturday for a chance to be cast in the movie. Casting directors for the project are looking for Illinois based background talent to fill many small roles in the upcoming production. They are casting men and women of all ethnicities between the ages of 7 and 75. The movie is scheduled to begin filming this month and will be in production through July.

The open casting call for “Chiraq”  will be held next Saturday, the 9th in Chicago (see details below). Talent attending will not be allowed in without Illinois ID. In order to be eligible to be cast in the film, you must be an Illinois State resident with current Illinois ID. All talent 16+ must have Sate issued ID and kids 15 and under will be required to get work permits if they get a role.

All talent is asked to bring a 4 x 6 current snapshot of themselves with their name, phone # and email address written on the back. Please come ready to have you picture taken as casting directors will be on-site also taking photos of attending talent.

The movie will be casting kids of all ages but only kids over 7 will be allowed to attend the open casting call. Parents of younger children may bring a photo of their child with them if they would like their younger children to be considered as well.

Please see the below flyers for more information.