Get cast on “The Originals”

CW’s “Vampire Diaries” Spin-off  “The Originals” has a casting call out to fill a variety of small roles.

The show’s casting directors at MHC are looking for locals who would like to work as paid extras in an upcoming scene filming shortly.  Please see all the role details below as well as the directions to submit. “The Originals” films in Conyers, GA and is only considering talent that is local to the Atlanta / Conyers area.

The supernatural vampire / werewolf themed series was created by “Vampire Diaries” (Which is also currently filming its new season and also has been releasing castings in Atlanta) creator, Julie Plec. The show stars Joseph Morgan, Daniel Gillies, Claire Holt, Phoebe Tonkin, Charles Michael Davis, Daniella Pineda, Leah Pipes and Danielle Campbell.  During the last Comic-Con, the show released a preview of the upcoming 2017 / 2018 fall season  and according to showrunner Michael Narducci, “The Originals“, will double down on the Vampire action and make vampires the primary focus for the new season. 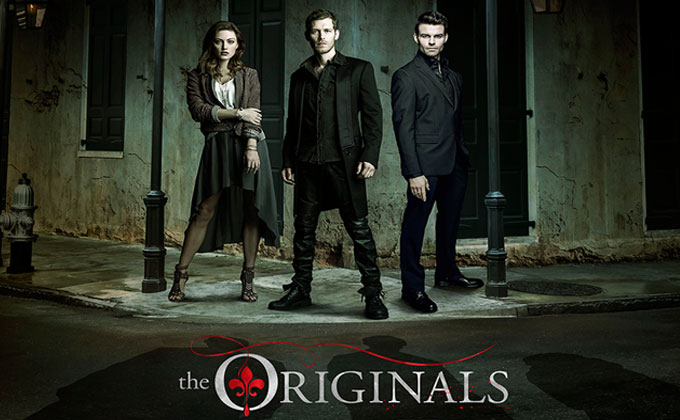 The Originals – The Original vampire-werewolf hybrid Klaus Mikaelson (Joseph Morgan) and his brother Elijah (Daniel Gillies) have spent one thousand years fighting to protect their dysfunctional family, but now that Klaus and the hybrid Hayley (Phoebe Tonkin) share a daughter, Hope, the stakes are higher than ever. Season three finds the Mikaelson brothers estranged, given that Hayley and her pack continue to suffer mightily at the hands of Klaus’ petty vengeance and Elijah refuses to entertain the idea of forgiving his brother. Having taken up the prestigious mangle of Regent to the witches, the rebellious Davina (Danielle Campbell) rules with an iron fist, refusing to allow any magical favors for vampires – even her longtime friend Marcel (Charles Michael Davis), who is making his way back to his former glory as vampire king of New Orleans. The long-lost Mikaelson sister, Freya (Riley Voelkel) is working to rebuild the family she has always dreamed of, while enjoying her newfound freedom and relishing in New Orleans’s night life. Meanwhile, Vincent (Yusuf Gatewood) and Cami (Leah Pipes) find themselves caught up in a surprising mystery involving the newest resident of New Orleans: Lucien (guest star Andrew Lees), the first vampire ever sired by the Mikaelsons a thousand years ago. His arrival in the city shakes up the status quo for all of the supernatural factions, but none more so than the Originals themselves. – The CW

The new season of the show will premiere on the CW this fall.  See this page for extras casting calls on “Vampire Diaries.” 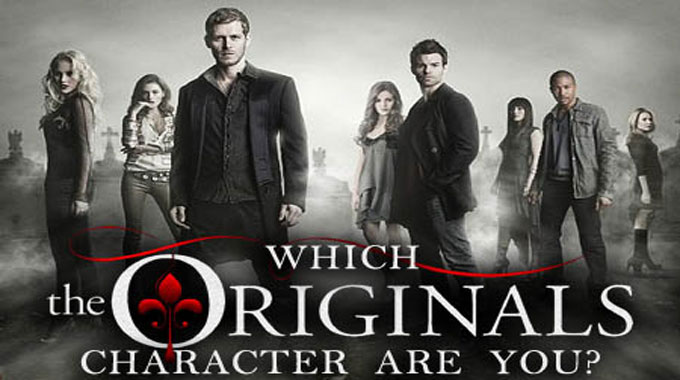 The Originals seeking Magical Students.
This is a small scene two extras booked will be casting a spell in the scene and possibly even asked to chant.
Last day of filming this season.
Work Date: Tuesday 12/12
Location: Conyers, GA
Rate: $64/8

6 thoughts on “New Casting for “The Originals” in Atlanta, GA”